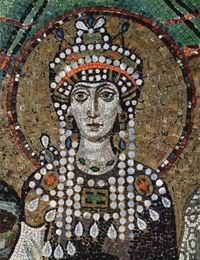 Hermit and founder of religious houses. He was born in Asia Minor and studied in Constantinople. There he became a convert to Christianity and began a life of retreat and prayer. Alexander remained a hermit for eleven years in Syria and then started missionary work. He founded a monastery in Mesopotamia and another one in Constantinople. He visited Antioch but found opposition there, which forced him to leave Constantinople and go to Gomon, where he founded a monastery. Alexander is believed to have converted Rabulas, who became the bishop of Edessa. Alexander is also credited with initiating the liturgical service in which his four-hundred monks sang the Divine Office continuously day and night. He died in Gomon.