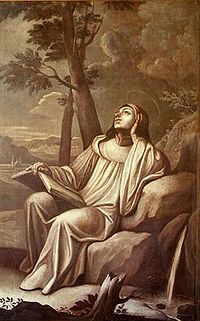 Bishop and comforter of the poor. Adalgott was a monk in the Benedictine Monastery of Clairvaux, where St. Bernard trained his successors. He was appointed the abbot of the Benedictines in Dissentis, where he became known  for his care of the sick and poor. When Adalgott was named bishop of Chur, he conducted an apostolate for the suffering of the region, founding a hospital in 1150.