Superstar director Quentin Tarantino says he is not backing down. The current controversy surrounding the creator of "Pulp Fiction" was when he attended an anti-police rally in New York City last month where he reportedly denounced police officers as "murderers." Police groups and their families are now calling for a boycott of Tarantino's "The Hateful Eight," which opens Christmas Day, in response. 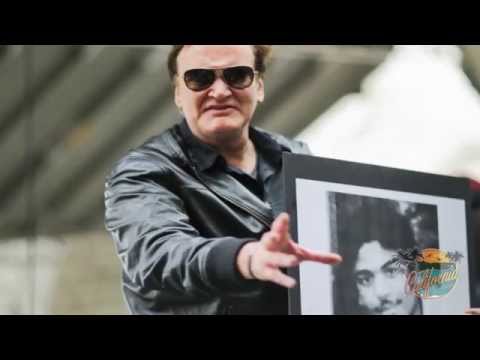 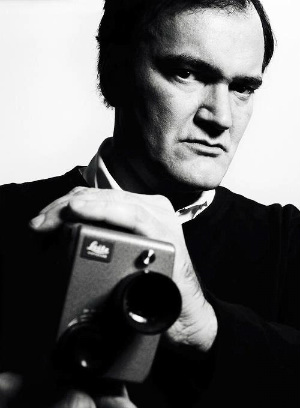 "I'm used to people misrepresenting me; I'm used to being misunderstood. What I'd like to think is their attack against me is so vicious that they're revealing themselves. They're hiding in plain sight."

"I'm not a cop hater. That is a misrepresentation. That is slanderous. That is not how I feel. 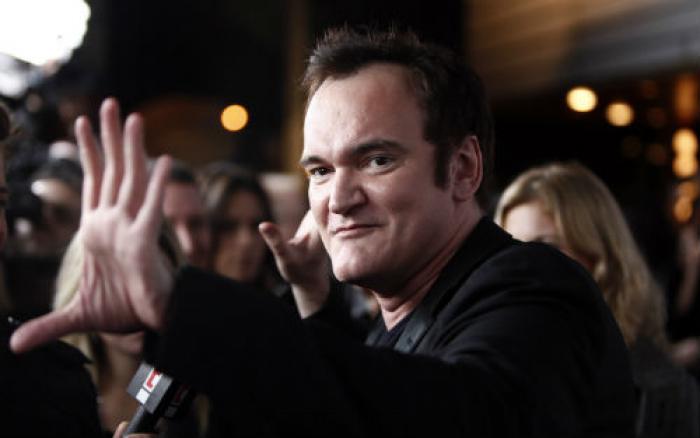 "All cops are not murderers. I never said that. I never even implied that," Tarantino told journalists.

The outrage over his comments, he says, obfuscates the real issue. "What they're doing is pretty obvious. Instead of dealing with the incidents of police brutality that those people were bringing up, instead of examining the problem of police brutality in this country, better they single me out," Tarantino said.

"Their message is very clear. It's to shut me down. It's to discredit me. It is to intimidate me. It is to shut my mouth, and even more important than that, it is to send a message out to any other prominent person that might feel the need to join that side of the argument," he said.

He says his taking the blowback in high stride. "I'm used to people misrepresenting me; I'm used to being misunderstood. What I'd like to think is their attack against me is so vicious that they're revealing themselves. They're hiding in plain sight."

Tarantino's direct comments made at anti-police-brutality rally in Brooklyn, New York on October 24, were, "I'm a human being with a conscience. And if you believe there's murder going on then you need to rise up and stand up against it. I'm here to say I'm on the side of the murdered."

Police organizations in such cities as New York, New Jersey, Chicago, Philadelphia and Los Angeles say they will boycott the film.

Lally projected an "underground" of "very pro-police" people could indeed affect the returns of "Hateful Eight."