If you grew up in the Seventies or Eighties, the character of "The Fonz," as played by actor Henry Winkler was a big part of your media landscape. A leather-jacketed motorcycle rider on the long-running TV series "Happy Days," Fonzie was self-confident, but nothing like the bikers of his era. Fonzie was a "right good bloke," and Winkler, who turned 70 last week, had a lot in common with his character on the show. 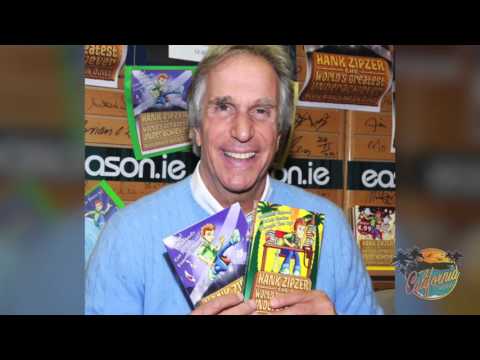 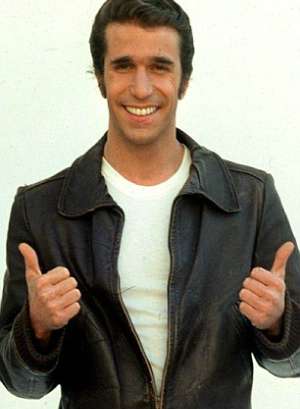 Actor Henry Winkler, who turned 70 last week, had a lot in common with his character "Fonzie on the hit TV show "Happy Days."

1. Both Winkler and Fonzie share a positive outlook on life. Fonzie had his share of trouble, but always looked for the best in everything. Winkler has likewise maintained a thankful and gracious mentality for the show that made him a star.

2. Both Winkler and Fonzie overcame various challenges. Fonzie was a working-class hero who never let his perceived social strata discourage him. Winkler, who is dyslexic, overcame his handicap to graduate college and attend graduate school. 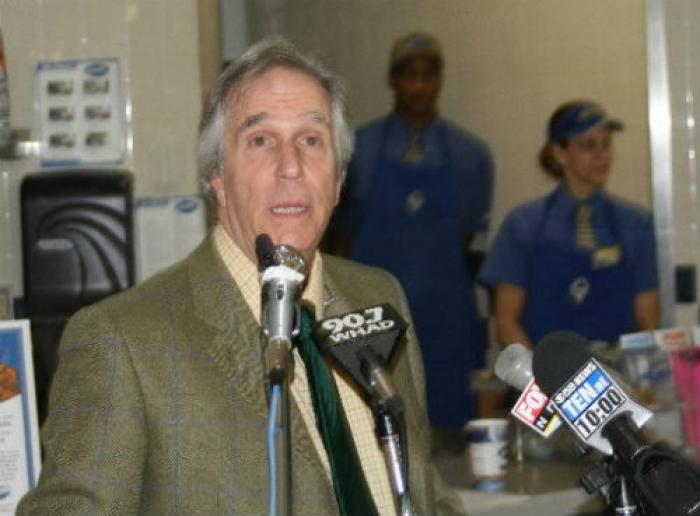 3. Both the Fonz and Winkler remained approachable. While he was the "big man on campus," Fonzie was truly a friend to all. Winkler himself took a page form the Fonz's playbook and always found time to meet and greet with his fans.

4. Both tackled social issues. While the Fonz could come off as arrogant, he was unafraid to take stands on equality. The Fonz at one point learned sign language to assist others and hired a mechanic in a wheelchair for his shop. Winkler likewise has supported organizations including the Elizabeth Glaser Pediatric AIDS Foundation, Love Our Children USA, Stand Up To Cancer and The Children's Trust.

5. Both love kids. The Fonzie character took on a radical change in the show's last season when he adopted an orphaned child. Winkler is the author of the successful children's book series "Hank Zipzer," whose main character has a learning disability. Winkler has a professed love of working with children.

6. Both have senses of humor. The Fonzie character was always good for laughs, and Winkler parlayed his talent for comedy in later roles "The Waterboy" and "Click." His most notable post-"Happy Days" role  was as the hapless lawyer Barry Zuckercorn in "Arrested Development."

7. Most importantly, both taught age doesn't diminish "coolness." The Fonzie character on "Happy Days" grew and matured through the series 10-year run - but never was less than "cool." Winkler declared in an interview last year "You've got to be cool. You've got to be authentic . I think, after all these years, that is how I define cool. It is being authentic. That is powerful."