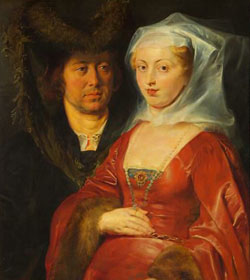 Emperor of Arnulf, from 850-899. Illegitimate son of Carloman of Bavaria. In 887 he led the East Franks in rebellion against his uncle, Charles III, and ruled as their king from that year until his death. He defeated the Normans in 891 and was also successful against the Moravians. In 894 he made a weak incursion into Italy at the request of Pope Formosus, but stopped at Piacenza. He invaded with more strength in 896, took Rome, and was crowned emperor. He was stricken with paralysis and returned to his homeland. He was the last of the Carolingian emperors.