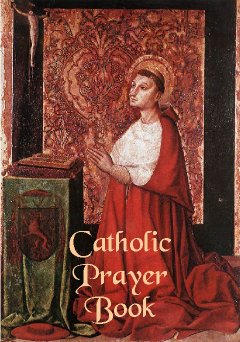 Archbishop and theologian who fled Spain to avoid a Moorish invasion. When the Muslims entered his homeland, Agobard went to France. He became an ordained priest in Lyons, distinguishing himself with his holiness and charity. In 813, Agobard was named archbishop of Lyons. He took an active role in the affairs of the city and was a noted author of treatises concerning theology and liturgical matters.