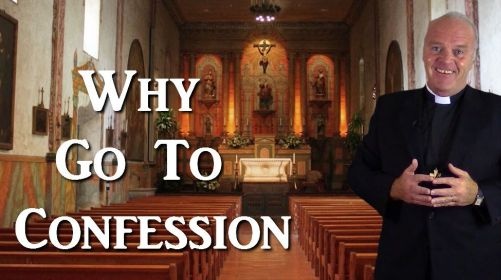 Jesuit martyr of Japan. A native Japanese, Michael was admitted to the Society of Jesus because of his holiness and courage. He hid priests and was placed under arrest for many months for harboring missionaries. Michael was then taken to Shimabara and was scalded to death in the hot springs at Mount Ungen. Pope Pius LX beatified him in 1867.