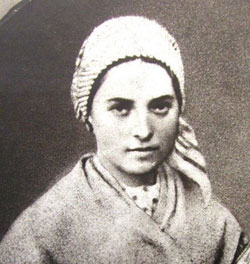 She died in 1252. Born in the diocese of Litomerici, Bavaria, and married to a noble of her familys choice, she became the mother of four children. Her husband proved unkind, although she was finally able to devote some of their wealth to the poor and the refugees from the Tartar invasion. Eventually she founded the Dominican priory of St. Laurence near her castle, received Communion daily (most unusual at that time) and by the example of her holy death brought about the reform of her husband. She was beatified in 1907. Feastday is January 1.