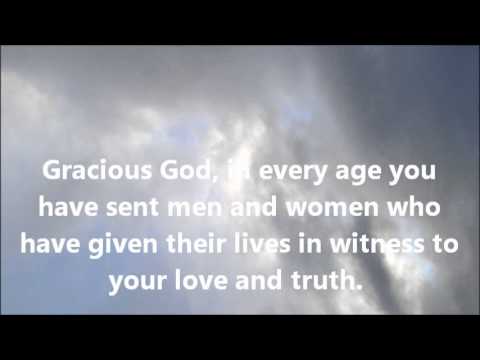 One of the Forty Martyrs of England and Wales. He was born at Dufton, at Westmoreland, England, and studied at Oxford. Becoming a Catholic in 1576, he went to Reims and received ordination in 1581. John went back to England where he worked in the northern parts of the kingdom and became the object of a massive manhunt. He was betrayed, arrested, and taken to London. There he was crippled on the rack and returned to Dryburn near Durham. On July 24, he was hanged, drawn, and quartered. John was canonized by Pope Paul VI in 1970 as a martyr of Durham.