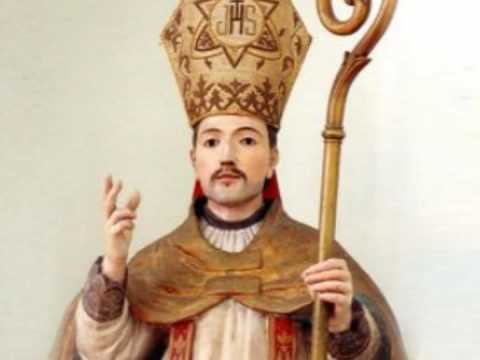 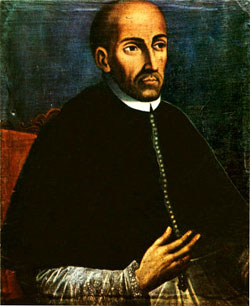 Bishop and defender of the rights of the native Indians in Peru, Born in Mayorga, Spain, he studied law and became a lawyer and then professor at Salamanca, receiving appointment-despite being a layman-as chief judge of the court of Inquisition at Granada under King Philip II of Spain. The king subsequently appointed him in 1580 to the post of archbishop of Lima, Peru. After receiving ordination and then consecration, he arrived in Peru in 1581 and soon demonstrated a deep zeal to reform the archdiocese and a determination to do all in his power to aid the poor and defend the rights of the Indians who were then suffering severely under Spanish occupation. He founded schools, churches, hospitals, and the first seminary in the New World. To assist his pastoral work among the Indians, he also mastered several Indian dialects. He was canonized in 1726.