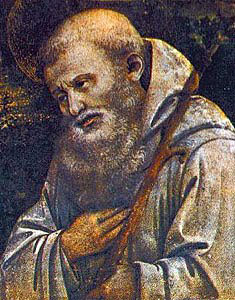 Abbot and miracle worker, called "the Wise." Born in Capua, Italy, he became a monk in Monte Cassino and was called to the attention of a Princess Aloara of the region. When she built a new convent in Capua, Alder became the director of the religious in the established house. He performed many miracles in this capacity. Aldemar was reassigned by his abbot to Monte Cassino, a move that angered the princess. As a result, Aldemar went to Boiana, Italy, where a companion involved in the dispute tried to kill him. Aldemar fled into the region of Bocchignano, Abruzzi, where he founded several more religious houses.