The U.S. bishops have praised the passage of the Farm Workforce Modernization Act of 2019, which creates a new status for migrant agricultural workers and enacts changes to the temporary worker program. 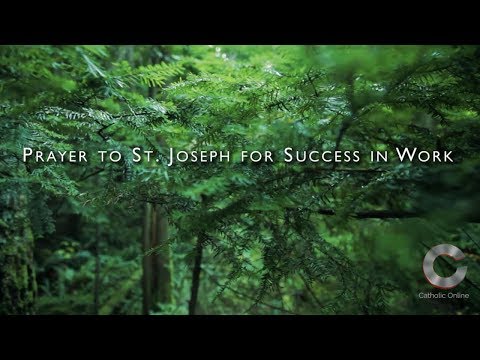 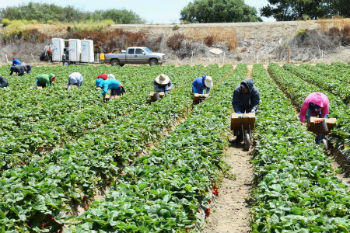 Washington D.C., (CNA) - The U.S. bishops have praised the passage of the Farm Workforce Modernization Act of 2019, which creates a new status for migrant agricultural workers and enacts changes to the temporary worker program.

The bill passed the House of Representatives on Dec. 11, with bipartisan support. The bill is co-sponsored by 37 Democrats and 25 Republicans. The bill now moves to the Senate.

"The Farm Workforce Modernization Act was written in an effort to make a better system for both the farmer and the farmworkers and to create a more effective and humane agriculture industry," said Archbishop Paul Coakley of Oklahoma City in a statement released by the U.S. bishops' conference.

"The Catholic Church has long recognized the dignity of work of both citizen and immigrant farmworkers and growers alike and welcomes changes in the law to help ensure greater protections," he added.

Coakley is the chair of the USCCB's Committee on Domestic Justice and Human Development.

If passed, a status category of "certified agricultural worker" (CAW) will be created for certain workers. This would apply to anyone who worked in agriculture for at least 1,035 hours from November 12, 2017 through November 12, 2019, is eligible for deportation, and has continuously lived in the United States during that period.

Those with a criminal record would not be eligible for CAW status.

After obtaining CAW status, the recipient would be able to apply for lawful permanent residency after meeting a list of requirements, one of which is working in agriculture.

Bishop Mario Dorsonville, auxiliary bishop of the Archdiocese of Washington, DC, and the chair of the USCCB's Committee on Migration, in a statement commended the "important effort" of passing the law, and noted that it was passed bipartisanly.

"I urge the U.S. Senate to take up this bill which gives earned permanent residency for certain farmworkers," said Dorsonville.

In addition to the creation of CAW status, the bill would require that the Department of Homeland Security create an "electronic platform" for H-2A petitions, the processing of cases, and as a "single tool for obtaining H-2A-related case information." The H-2A visa is for temporary agricultural workers.

Various changes to the H-2A visa, including those related to minimum wage, recruitment, and work hours, are also part of the bill. The H-2A worker program will become "portable" for certain workers as part of a pilot program. This means that an H-2A visa holder would have 60 days to get a new job with an H-2A employer after leaving the initial job.

A system similar to E-Verify would be established "for employers to verify an individual's identity and employment authorization" as part of this bill. Employers would be required to use this new system when making hires.