Senator Bob Corker has blasted a sitting president who belongs to his own party, and made remarks that border on sedition. As chairperson of the Committee on Foreign Relations, his words carry weight, and his verbal undermining of President Trump is dangerous to this Republic. 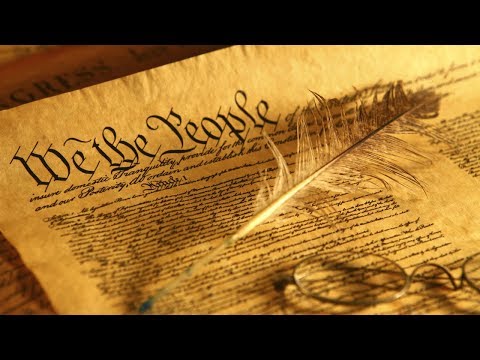 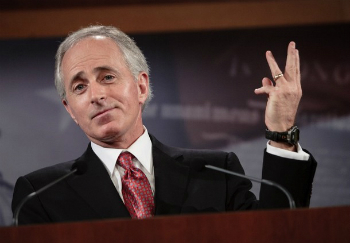 Sen. Bob Corker has not apologized for his actions. It is unknown if the will face a penalty for his sedition.

While bashing the President might be popular, given recent events and commentaries, it appears many public officials and personalities are calling for a violent overthrow, or assassination, of a democratically elected, sitting president.

When do words become a crime? When they endanger the republic.

Senator Croker, said the following of the President, â€˝has not demonstrated he understands the character of this nation."

The comments are carefully worded to sound like the Senator simply wants the president to improve his demeanor. But such comments could be delivered in private with equal effect. Instead, in today's context with the media baying like hounds for President Trump's downfall, they smack of sedition. They are made more stinging by the fact that Sen. Corker is also a Republican.

Corker's words are not mere criticism of some policy. They are outright calls for the removal of a democratically elected president from office.

Comments like these, especially in a time of national upheaval and international crisis, are a threat to the Republic. The display weakness and division, and invite our enemies to attack. No, there may be no shooting involved, but there are other ways to attack a country.

By undermining the president, they make it even more difficult for him to govern and be effective. They inspire insubordination and defiance.

These people did not elect the president, the American people did. And regardless of polls and opinions, we have a system and rule of law. And that system says Donald Trump is now president. It is imperative that our media and our politicians respect this fact.

Disrespect and defiance inspires sedition, and could even lead to a coup. This is how democracies become dictatorships, and we have a host of examples dating back to ancient Greece to prove this.

At a minimum, Sen. Corker must resign immediately. Chappelle-Nadal should also resign. As private citizens, they can speak out all they like. Otherwise, they should be arrested and detained for questioning. If criminal charges apply, they need to be pressed.

The media and individual citizens are entitled to their various opinions and they might criticize the president. However, people in office should not undermine the nation's commander-in-chief by calling for his assassination or saying he is unfit to rule. Their words carry much more weight in the public eye. If such people cannot speak responsibly, then perhaps they don't deserve to be head at all.