Are you being safe? Convicted burglars share tips on how to prevent theft

A Columbus Police Department YouTube video presents three convicted burglars sharing some tricks of the crime, as well as simple tips on keeping homes and valuables safe. As an exchange for a letter to the parole board, these convicted men tell the public how to prevent break-ins and what not to do, according to the Daily Mail. Using these personalities to educate citizens on burglary does not bothering the police department, and is not a new practice. 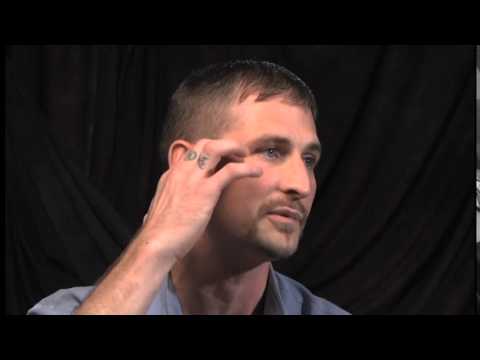 MUNTINLUPA, PHILIPPINES (Catholic Online) - One of criminals explained how an alarm system really works. "Sometimes set it off so people know it's there. Don't just buy it and never set it off," said William Coffman of Franklin County, serving time for burglary and aggravated robbery.

This is one of the tips that stood out, as they shared more like assuring that the doors are properly locked-up and stopping the practice of storing valuables inside the car.

Joel Hamlin of Hardin County recommended that people lock up valuables in wall safes, rather than putting them inside the portable ones. He said that burglars would just take the whole portable mini safe with them, taking away everything in it.

Answering why most thieves target elderly people, Adam Taylor of Hamilton County said that it's because it is easier "to burglarize them and get away with it."

The inmates were filmed separately last year to complete the two-part 24-minute video entitled, "From the Big House to Your House."

"For the police to say, 'Lock your doors, keep your garage door shut, leave the lights on on your porch,' is one thing. When you're hearing it from somebody that actually did it for a living? I think it adds some validity to it," said Police Commander Bob Meader of the project.

As with Hamlin's appearance on the video, despite the notoriety attached to his name, Hardin County prosecutor Bradford Bailey expressed that he isn't bothered, as many would take useful tips from anyone.