Research Confirms: Honey is better for coughs and colds than OTC meds

Honey could be a better treatment for  your cold or cough than many allopathic medications. New research revels honey is a suitable alternative for antibiotics, as well as most over-the-counter medications. It's also less expensive, readily available, and tastes better. 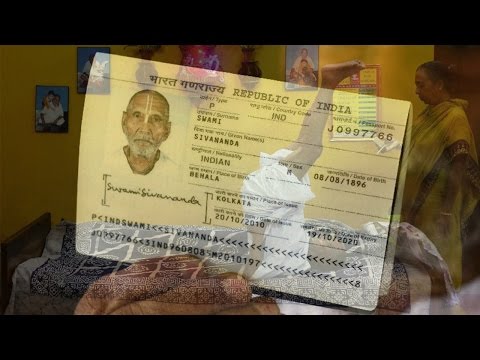 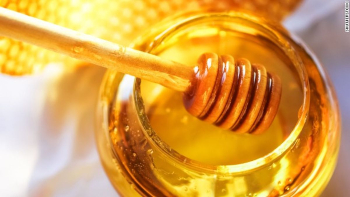 Studies show honey can be more effective than many over-the-counter medications and some antibiotics.

LOS ANGELES, CA (California Network) - New research confirms what some have suspected for a long time, honey is a better treatment for upper respiratory tract infections (UTI) than antibiotics, which barely work, and better for coughs than most over-the-counter (OTC) treatments.

Researchers from the University of Oxford concluded that doctors may recommend honey as a suitable alternative to antibiotics, which have little effect in most cases.

Honey has been used since before the dawn of recorded history to treat coughs and other ailments, but there's never been a systematic review of honey's effectiveness, until now. While most people assume allopathic cures are more effective than natural treatments, the current research reveals a surprise: the natural cure is more effective.

Scientists looked at 14 clinical trials and compared honey to antihistamines, expectorants, cough suppressants, and painkillers to assess its effectiveness. In nearly all cases, honey improved symptoms faster. This was especially true for coughing. Honey reduced the frequency and severity of coughing with patient symptoms lasting two days less versus those treated with medications.

This makes logical sense. Honey is a unique substance; nothing can live in honey. When honey is in your body, any pathogens that come into contact with it are killed.

The study did come with caveats. Honey is an inconsistent substance, and there may be occasions where an allopathic treatment may be more expedient, such in cases where a serious bacterial infection is present. However, for the vast majority of cases, a spoonful of honey is more effective and tastes better than OTC medications.

Finally, beware of OTC treatments that claim to be based on honey with pictures of honeycombs and bees on the cover. Honey flavoring, or even being "made with real honey" isn't the same as actual honey itself, and the medication does not necessarily have the natural properties of honey which make it an effective treatment.