Aspirin may help people avoid some form of cancer

Aspirin may help people avoid many cancers, according to a study of 600,000 people performed in China. 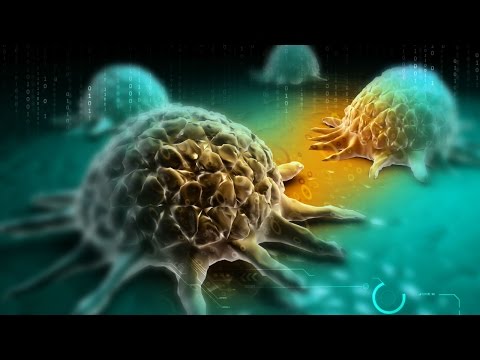 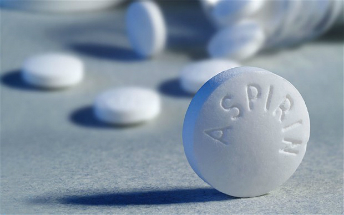 Does an aspirin a day keep cancer away? It does according to one study.

LOS ANGELES, CA (California Network) - Chinese researchers have discovered a possible link between aspirin and a reduced incidence of cancer in a study involving 600,000 participants.

The aspirin had no impact on breast, bladder, kidney or multiple meyloma.

Aspirin is known to reduce the risk of death if taken following a heart attack.

Doctors generally do not ask patients to take aspirin over the long term because it has been linked to bleeding in the gut in some patients, but for patients who may be at risk for cancer, it could be a sound recommendation.

Individuals should consult with their doctor before adopting an aspirin regimen or changing their medication habits.