The miraculous story of an atheist doctor who quit performing abortions after a visit from St. Thomas Aquinas

Free World Class Education
FREE Catholic Classes
The doctor did not know who St. Thomas Aquinas even was.

An abortionist abruptly quit performing abortions after he encountered St. Thomas Aquinas in a dream. He has since become an active pro-life voice, working to outweigh the crimes he once committed. 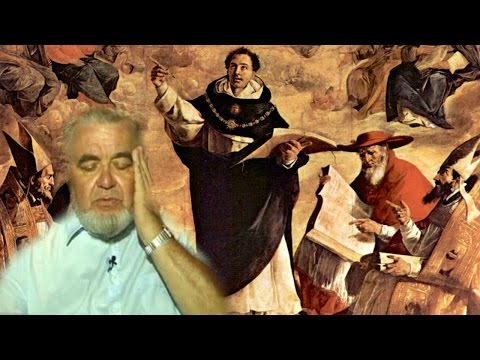 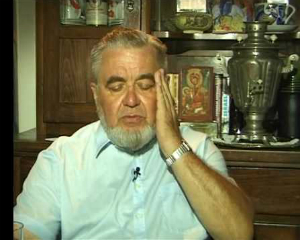 Dr. Stojan Adasevic has since become a major voice for the pro-life movement in Serbia.

LOS ANGELES, CA (California Network) -- In his dreams, he saw a field full of beautiful children, playing. As he approached them, they would stop and cringe in fear, then run away. Watching him was a man dressed in black, wearing a white habit. At first, the nightmares did not make any sense, but they kept occurring.

This was the nightly vision of Serbian abortionist, Stojan Adasevic, who worked as an abortion doctor in Communist Yugoslavia. He estimates he performed as many as 48,000 abortions during his career, sometimes as many as 35 per day. The communist regime taught him the baby was just a mass of tissue.

Each day, Stojan would perform several abortions, and at night he would walk through the field with children. Every time, the children would run away from him as the mysterious man watched.

Eventually, he managed to approach the mysterious man and asked whom he was.

"My name is Thomas Aquinas."

Stojan did not recognize the name because he was a lifelong atheist.

The doctor asked, "Who are these children?"

"They are the ones you kill with your abortions," St. Thomas replied.

Stojan resolved not to perform any more abortions, but he had a special visitor that day --his cousin who brought his four-months pregnant girlfriend for an abortion. Stojan, perhaps doubting his dream, agreed to do one last abortion. But he changed his procedure this time and used a cutting tool to kill and remove the baby.

Among the parts he examined as he removed them, Stojan saw the baby's little heart still beating. That was when he realized he had just killed a human being and not a mass of simple tissue.

Stojan refused to perform another abortion. This was a major dereliction of duty, and he was immediately punished. His salary was reduced by half, his daughter was fired from her job, and his son was banned from entry to the university. 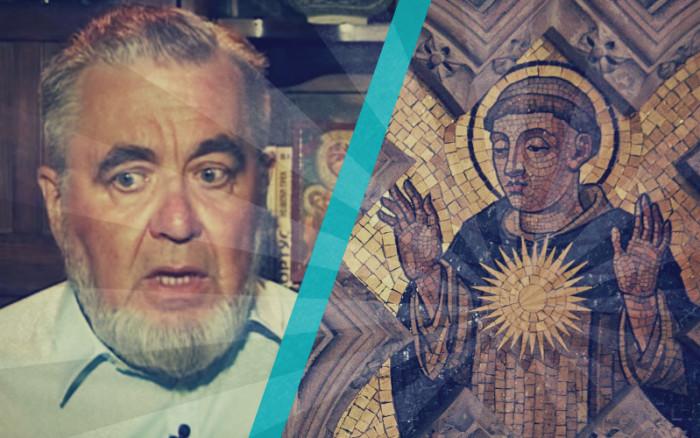 Dr. Stojan Adasevic did not know who St. Thomas Aquinas was when he had his dream.

The punishments were an attempt to force Stojan to agree to perform more abortions. He faced incredible hardship which also hurt his children. But as his doubts grew, he had another dream about St. Thomas, which assured him he had made the right choice.

Stojan had been a member of the Orthodox Christian faith as a child, and he returned to the Church. He has since become acquainted with St. Thomas Aquinas, reading the works of the saint who visited him. It was in Summa Theologica that St. Thomas Aquinas wrote human life begins forty days after fertilization.

Let us pray for the unborn, and remember that the doctors who perform abortions also require saving. Indeed, the only way we may ever save the unborn from murder is to first convert the hearts of their killers.