Will the Big One hit California in 2018? A new study suggests it is possible

Californians have been warned to expect a major quake soon. But how soon is unclear, since the event is forecast between now and the next few decades. Now a pair of geophysicists have published a study that some say predicts the big one could hit California in 2018. 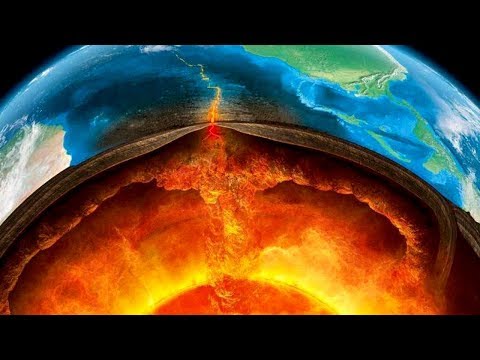 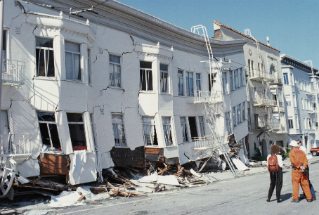 Scientists predict a major quake will hit California soon, but soon could mean in thirty years, or it could mean...today.

LOS ANGELES, CA (California Network) -- Earthquake prediction is the holy grail of science. It is one disaster that affects millions of people at a time, yet cannot be predicted. The best that can be done are automated warning systems that can stop trains and tell people to take cover, once the shaking starts. If scientists could find a way to predict an earthquake even just minutes before it started, thousands of lives could be saved each year.

Some scientists have devoted their lives to studying what happens before earthquakes occur. One pair of geophysicists from the University of Montana, Rebecca Bendick and Roger Bilham, have discovered a notable correlation. They found that big quakes happen in clusters which appear in the historical record about every few decades.

Upon further research, the pair found that the Earth's rotation slows down almost imperceptibly every few decades. The slowing of the planet's rotation changes the planet's shape by about one millimeter at the equator. The change is tiny, but the cumulative effect could be a critical amount of stress on already stressed faults. In clichĂ© terms, the slowdown could be the straw that breaks the camel's back. They discovered that the quakes seem to hit about five years following a slowdown.

It should be noted that correlation does not equal causation, and the researchers did not make any specific predictions or claims.

However, it is easy to do the math and conclude that 2018 appears to be the year when all these quakes will strike. Indeed, several large quakes have hit the South Pacific in recent months. Those quakes are largely unnoticed by the world because they occur at sea and don't affect many people.

Scientists have already discovered the San Andreas fault in California is "locked and loaded, and ready to roll." Other studies examining the historical frequency of large quakes show the fault is overdue for a major quake as of 2017.

Could 2018 be the year the big one hits California?

As soon as Bendick and Bilham's study was published, several media outlets published stories with sensational headlines, predicting the spike in quakes for 2018. However, the study makes no such claim. In fact, Bendick has publicly apologized for the subsequent sensationalism and has downplayed the study. She warned that their work is about probabilities, not predictions.

No link between a slowdown of the Earth's rotation and major quakes has yet been demonstrated. It could be there, but it hasn't been scientifically demonstrated yet. But the rough model makes sense. The planet slows, it takes about five years for the change to affect the crust, and any faults that are ready to go get a final push from it.

For now, there is no way of telling. Even if the big one does hit in 2018, it would not prove much. Instead of worrying if 2018 is the year you should buy quake insurance, all people Californians living close to seismically active regions should buy it now. People should also have preparedness kits ready, stocked with canned food, water, a first aid kit, blankets, a battery operated radio, and other essential supplies. These kits can be homemade. A large, durable trashcan with a tight closing lid works well for these kits and should be stored where it can be easily accessed.

Hopefully, none of these items will ever have to be used, but the reality is California is earthquake country and sooner rather than later, something will happen. It pays to be prepared in advance, no matter what the probabilities are.