The economy is about to go into recession according to several Wall Street firms. They are warning investors to prepare for an end to the bull market which has sustained investors for the past few years. 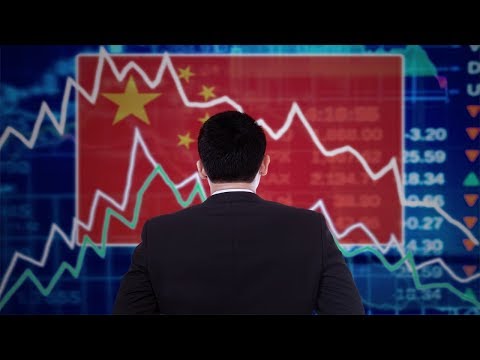 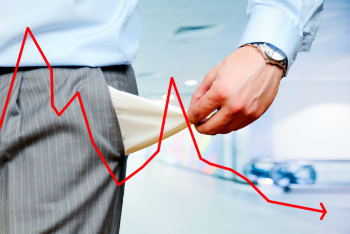 LOS ANGELES, CA (California Network) -- Recession looms according to experts at HSBC, Citigroup, and Morgan Stanley. Analysts say that key precursors of recession are present in the markets, so now is the time to shelter assets and prepare for the downturn.

What is remarkable is that several major firms are issuing the same warning, which lends veracity to the claim.

The experts say that long-standing relationships between stocks, bonds, and commodities, as well as a decline in sensitivity to oil prices, signals danger. In fact, assets around the world, they warn, are less correlated than they have been in over a decade, a sign of a market that has several rising price bubbles.

In fact, the last time these indicators were present was between 2005 to 2007, just prior to the Great Recession.

Chart after chart, index after index however shows signs of imminent recession.

Of course, the public is blissfully unaware. The public is often adversely impacted by recession. They first they usually know is when the pink slips are issued. Without government or Federal Reserve stimulus, credit markets tighten, pay increases stop, and businesses cut back on production. Unemployment rises and suffering generally increases. 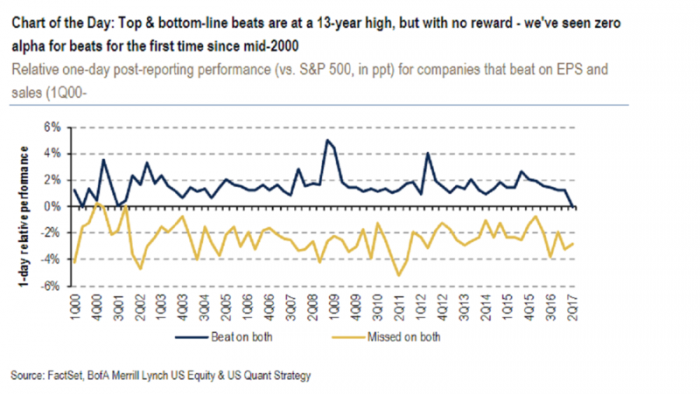 Unfortunately, Main Street America has only recently enjoyed some recovery from the Great Recession. While Wall Street has enjoyed record gains, those gains have not trickled down to Main Street. Purchasing power and pay levels are at their lowest point in almost a century, despite record productivity. American workers are working harder, longer hours, and producing more value than ever before, but for much less purchasing power in return. 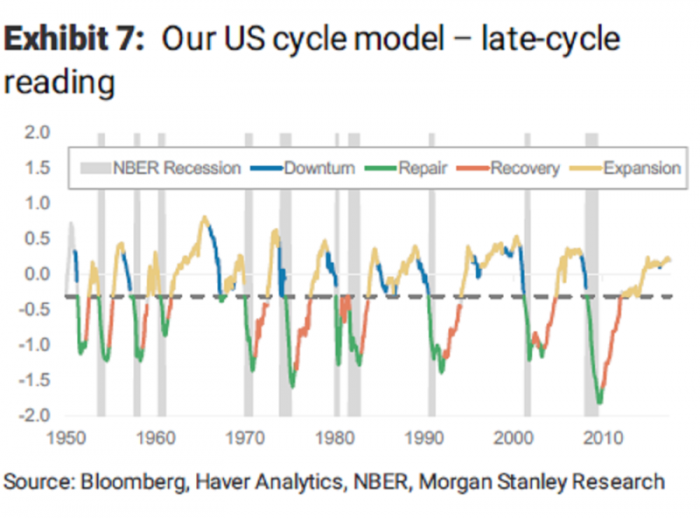 Some experts may blame the recession on this lack of pay increases for workers. Without pay increases, workers cannot afford the rising prices for the goods and services produced by many industries. When buying stops for lack of money, so too does manufacturing. This begins a downward cycle that can only be reversed by spending money.

The Federal government often responds to recession by cutting taxes and taking measures to put more money in the hands of the people. The Federal Reserve will cut interest rates and make money borrowing easier.

But right now, many firms are rich with cash. Big business does not need more money or tax breaks, it needs to spend the money is has on the books.

The looming recession is particularly dangerous for America. President Trump has been portrayed as weak and ineffective, and is unpopular. Millions of Americans are disaffected with capitalism and view socialism favorably. As many as two-thirds of millennials, who are about to become the nation's largest voting block have favorable attitudes towards socialism. The media and other leftist organizations are agitating people in the streets.

If the recession is deep enough, and if the government mishandles its response, some form of insurrection could break out. What happens after that is anyone's guess.

With luck, the recession will be mild, but luck isn't a very sound economic strategy.