Family man, comedian and filmmaker, Jerry Lewis died on Sunday at his home in Las Vegas, surrounded by loved ones. He was 91. 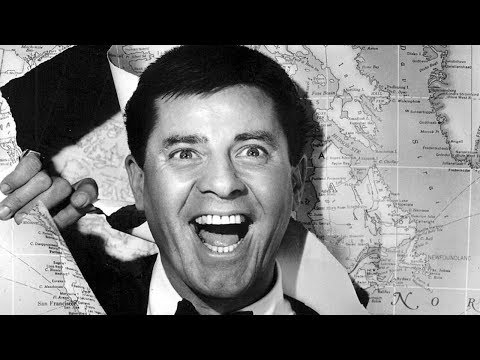 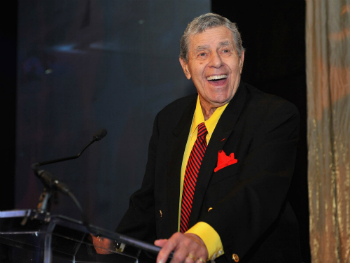 Jerry Lewis enjoyed a career that spanned over 80 years.

LOS ANGELES, CA (California Network) -- Jerry Lewis passed away at his Las Vegas home on Sunday, according to his publicist. He leaves behind his wife of 38 years, SanDee Pitnick, and seven children.

Lewis, born in 1926, was the son of vaudeville actors, and came of age during World War II. He was rejected from the military due to a heart condition so he pursued a career in entertainment.

He was first noticed touring with Dean Martin. While Martin sang, Lewis would perform antics on stage behind him. Their acts were improvised rather than planned, which displayed genuine talent and ensured they would never be the same. They appeared on live television as early as 1948.

The duo performed together until 1956 when Lewis launched his solo career. He started writing, singing, and acting in many films. He also became a director and a producer.

He became a household name in the late 1950s, and continued to perform in movies until the 1970s.

Starting in 1966, Lewis served as the spokesman for the Muscular Dystrophy Association, a career that spanned 45 years until 2011. He hosted Labor Day telethons each year, helping to raise 2.6 billion over his lifetime for "Jerry's Kids" and research. That money has helped to uncover the cause of muscular dystrophy and is now helping to research a cure.

Lewis gave his last interview to People Magazine in 2016, commenting that he had a lot of work to do and little time to do it. When asked what his greatest accomplishment was, he replied that it was his family.

Lewis will be remembered with two stars on the Hollywood Walk of Fame, and his many lifetime achievement awards for his work and humanitarianism. His personal archives have been donated to the Library of Congress.