Actor David Oyelowo, known for his acting in Selma, Interstellar, Jack Reacher and Rise of the Planet of the Apes, claims consideration of his faith and children play the biggest roles in determining which scripts he accepts and which he turns down. 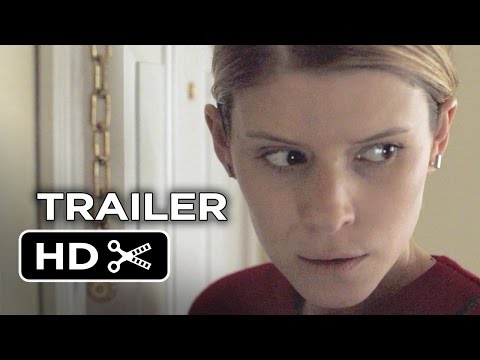 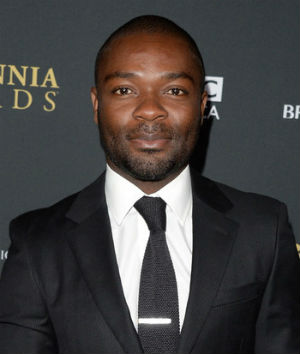 David Oyelowo is a Christian actor who keeps his faith and his children in mind when accepting roles.

LOS ANGELES, CALIFORNIA (Catholic Online) - British actor Oyelowo is a Christian who claims he turns down roles that fail to fit his personal beliefs.

"I have four children, and I'm trying to raise them in a certain way, with certain values," he told TheBlaze. "I don't want the values I teach them to contradict the work I do."

He admitted not all roles he turns down are bad films. He just prefers stories that hold some sort of special meaning or moral.

"I've never regretted turning anything down. I think about it long and hard. I pray about it. It's never a light decision ... I don't shy away from dark roles, but don't gravitate toward films that glamorize or glorify darkness. I'm not interested in leaving audiences bereft of hope." 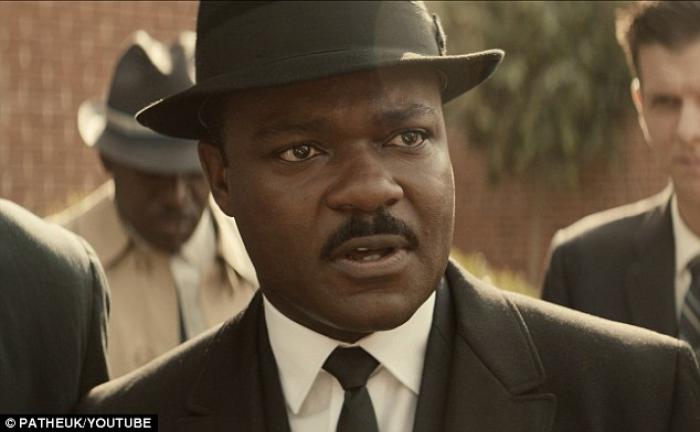 Oyelowo believes his authentic religious beliefs have yet to create a barrier in Hollywood. When he acts through love rather than a judgmental approach, he said others respect him.

"People respect it, accommodate it and actually gravitate toward it. If it's authentic, it's what people admire."

The roles that interest him most pose a challenge and offer complexity, such as his portrayal of Brian Nichols in the new movie Captive, which is based on the true story of a rapist who escaped custody, murdered a judge, and forced his way into a woman's apartment, where he held her captive while attempting to evade authorities.

Oyelowo admitted Nichols' character was a serious challenge. "As an actor, part of your job is to be able to inhabit the headspace" of a character.

He worried he would have trouble balancing how to humanize Nichols without crossing a line that allows audiences to exonerate his actions.

"I think the big challenge was literally -you can't play a role like Brian without giving him a level of dimension, and there is a danger with that, because what you don't want to do is to seem like you're excusing the character by what they did ... By making them someone who potentially would evoke empathy, there is a real danger that it's an attempt at exoneration."

The value Oyelowo found in Captive is the correlation between the characters and its audience.

"We've all had things that we're captive to ... we know we could have made better choices ... Everyone wants a knowledge and a notion of the fact that you can make a bad situation into a better situation, especially using the experience you have learned to move forward."

Captive is also the story of Ashley Smith Robinson, the woman Nichols held hostage. Their story will be in theaters nationwide September 18.