Hollywood actor and former governor of California, Arnold Schwarzenegger declared his gratitude for the United States of America. Despite being born in Austria, he admitted that he owes everything to the United States for making his way to where he is now. On a radio show, the famous actor addressed a question regarding the Constitution's amendmemnt that forbids him from being able to run for presidency. 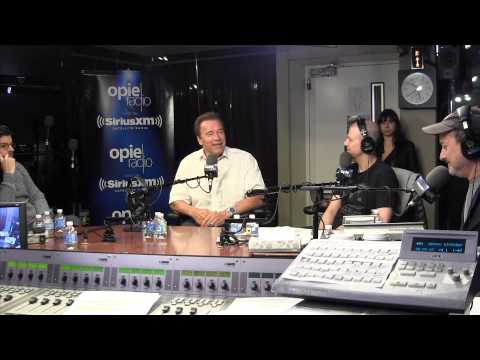 span style="line-height: 15.8599996566772px;">MUNTINLUPA, PHILIPPINES (Catholic Online) - "Everything that I have accomplished in my career is because of America," he said during his appearance on the 'Opie with Jim Norton' radio show on the SiriusXM.

When he was asked by Norton if he had an aspiration to run for presidency, his response was epic. "Every single thing: my bodybuilding career, my movie career, the political career, my family, everything, the millions and millions of dollars that I have made in my life and everything. All those opportunities are because of America."

Keep a rosary always within your reach. Find the perfect rosaries for home, work and parish.

Under the current constitution, Schwarzenegger cannot run for the position because he was not born in the country.

"So, I'm not going to complain about the only job that I can't do. I think much more about the great things that I could do. Only in America, you could have a career like that," he added, making a point that he is not bothered by the limitations but rather optimistic with regards on what he can do for the country.

He even joked about being a "shyster" when he first moved to the country, that it was "unbelievable" having being a legendary actor then that he served as the governor of California from 2003 until 2011.

Schwarzenegger came to the United States at the age of 21 and was able to win the title "Mr. Olympia." His first role in a movie was Hercules in Hercules in New York.