Born in Carsoli, Italy, Peter served as a preacher in his native region for two years. His biographer identifies him only as a cleric. It can be inferred from his preaching apostolate that he was either a priest or a deacon. Some responded well to Peter's words, while others rejected him. There were even listeners who despised his admonitions so bitterly that they struck him in the face. One night as Peter slept, he saw in a vision the Blessed Virgin Mary with the Christ Child, both of whom placed a golden apple upon his mouth. The Blessed Mother then placed a lily-topped staff in Peter's hand, and instructed him to go out beyond his native region to complete the preaching apostolate he had begun. Inspired by this vision, he embarked for Subiaco, where he undertook the instruction of the peasants there and in the vicinity of Lake Fucino. While still young, Peter died at Trevi. 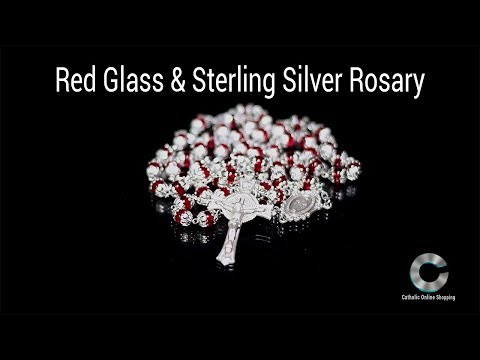