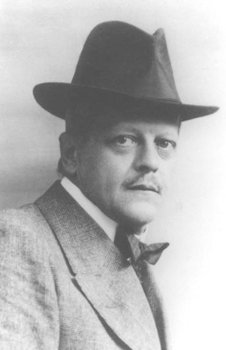 As a boy, Ladislaus Batthyany-Strattmann, the son of a Hungarian nobleman, was wont to say, "When I grow up, I will be a doctor and give free treatment to the sick and the poor." At the age of twenty-eight, while studying for a medical degree at the University of Vienna, he married a deeply religious girl, Maria Teresa Coreth. Four years later, he founded a hospital at Kittsee, Austria, where he worked as a general practitioner and later as a surgeon and oculist. Daily, Ladislaus attended Mass with his wife and his thirteen children, to whom he afterwards gave a catechism lesson, assigning to each child an act of charity to carry out that day. In the evening, the whole family said the rosary together. After moving his family back to his native Hungary, Ladislaus founded at Kormend a hospital devoted to eye patients. He kept his childhood resolution, giving the poor free medical care, hospital stays, and medicines. He asked of them only that they would say an Our Father for him. When discharging patients, he gave each a picture of Christ and a spiritual book. Stricken with a tumor, he died on January 22, 1931.
Continue reading about Bl. Ladislaus Batthyany-Strattmann