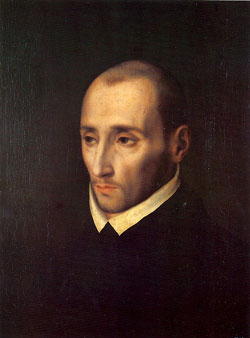 Archbishop and Vice-roy of Valencia, Spain. He was the son of the duke of Alcala, and was born in Seville, Spain. Ordained a priest in 1557, he became archbishop in 1568, serving for more than four decades until he died on January 6, in Valencia. John ordered the Moors deported from his see. He was revered by Pope Pius V and King Philip II of Spain. Pope John XXIII canonized him in 1959.