Feastday: September 17
Patron: of the sacristans of the Archdiocese of Milano
Death: 376 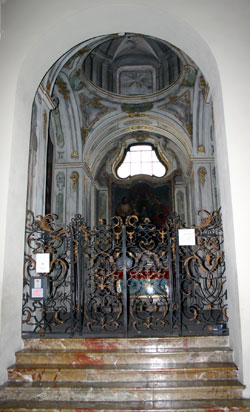 Confessor and brother of Sts. Ambrose and Marcellina. Born at Trier, Germany, he moved to Rome with his family and was subsequently trained as a lawyer. Appointed prefect to one of the Roman provinces, he resigned his post when Ambrose became archbishop of Milan in order to assume administration of the secular affairs of the archdiocese. He died unexpectedly at Milan and was eulogized by his brother with the funeral sermon, "On the death of a brother."