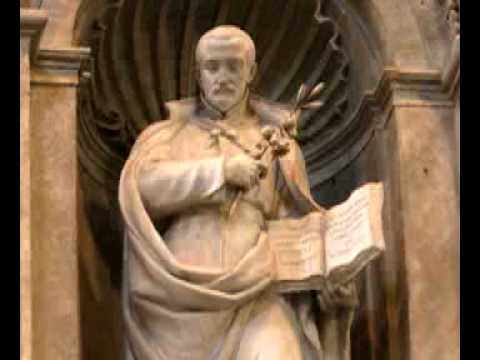 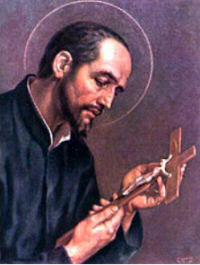 Cofounder of the Barnabites. Born in 1502 in Cremona, Italy, Anthony became a medical doctor. In 1528 he was ordained a priest and cofounded the Barnabites, the religious congregation so called because it was headquartered in St. Barnabas Monastery in Milan. The Barnabites occupied the monastery in 1538, having been approved in 1533. Anthony popularized the forty-hour prayer ceremony, promoted the use of altar sacraments, and introduced the ringing of church bells on Friday. He is depicted in liturgical art in habit.