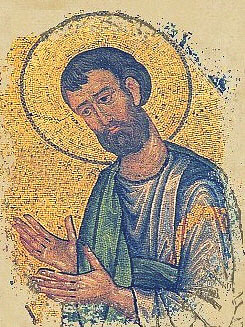 A martyr for the faith, this nobleman of Italian birth reached the rank of quaestor in the government in Phrygia (modern Turkey). Emperor Diocletian (r. 284-305) conducted persecutions against Christians during Adaucus' life. In 303 the emperor commanded that Adaucus' town in Phrygia be burned to the ground by Roman soldiers. Adaucus and all the other Christians in the region perished as a result. They were martyred in Astandro, Phrygia.