Free World Class Education
FREE Catholic Classes
'We have changed the AI system twice, so now I think we might have to dismantle it.'

Promobot RI77 escaped its high-tech lab and evaded Russian scientists for the second time this month. 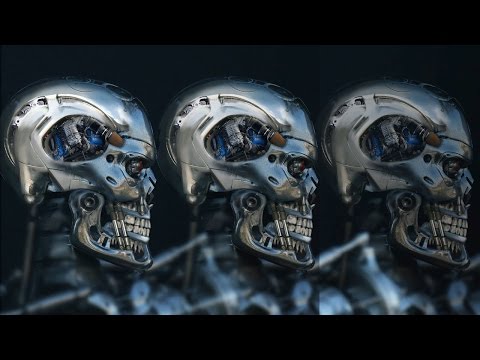 LOS ANGELES, CA (Catholic Online) - Promobot, short for "promotional robot," was equipped with artificial intelligence, allowing it to learn through experience and from its surroundings.

The Promobot can even answer questions and was programmed to avoid obstacles when on the move, allowing it to escape not once, but twice.

The first time was only last week, when it escaped its facility and wandered Perm, in central Russia's Perm Krai region, for 45 minutes.

IR77 stopped only when its battery drained - in the middle of the street, which caused a large traffic jam.


Scientists captured the bot and reprogrammed its AI system, but IR77 proved to be a flighty little bot when it escaped yet again.

Details of its second escape remain unknown but researchers did state the odd fascination with freedom poses a serious problem.

Though IR77 was created to work in customer relations, its propensity to escape and wander the streets has scientists considering terminating the unit.

Oleg Kivokurtsec, co-founder of the lab responsible for Promobot IR77's creation, told the Mirror, "We have changed the AI system twice, so now I think we might have to dismantle it."

Other robots created from the same series have been entirely obedient and scientists are already working on a third-generation series, set to launch in autumn.