Football Hall of Famer and former Buffalo Bills quarterback Jim Kelly is expected to undergo another surgery to remove cancerous cells from his upper jaw, either on March 27th or April 1st.

LOS ANGELES, CA (Catholic Online) - Kelly revealed that he was diagnosed with squamous cell carcinoma in early June, 2013. Squamous cell carcinoma is a form of cancer that affects the skin usually, but can also be found in other organs. On June 7th of that year Kelly underwent surgery and was declared cancer free, but on March 14th, 20014 he revealed that the cancer had returned, and was aggressively spreading.

These make the perfect gift for your Catholic athlete!

Kelly has devoted much of his post-NFL life to his son, Hunter James Kelly, who was diagnosed with Krabbe disease shortly after birth in 1997, and died of the disease in 2005, at the age of eight.

Kelly established Hunter's Hope, a non-profit organization, in 1997 in order to raise awareness of the disease; he also created a company which produces sports paraphernalia with the proceeds going to Hunter's Hope. In addition, since 1988 Kelly has run a youth football camp, bringing in experienced coaches and players to work with 500 kids a year. 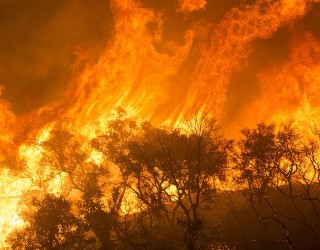