A federal judge struck down the so-called "transgender mandate" on Tuesday, vacating an Obama-era requirement that doctors perform gender-transition surgeries upon request. 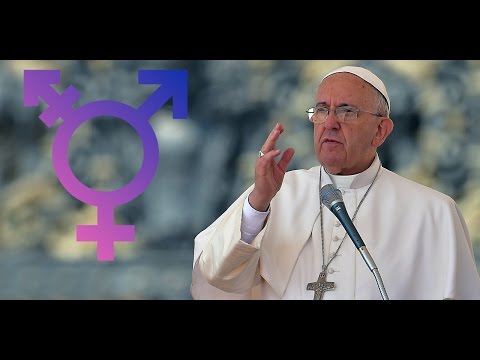 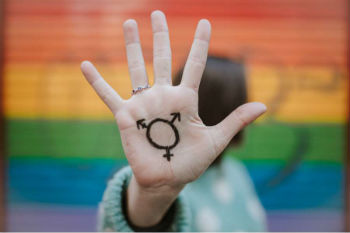 Judge Reed O'Connor of the North District of Texas - who had issued a preliminary injunction on the transgender mandate at the end of 2016 - struck down the mandate Oct. 15 in the case of Franciscan Alliance v. Azar, after doctors around the country filed suit against the mandate on religious freedom grounds.

"Our clients look forward to joyfully continuing to serve all patients, regardless of their sex or gender identity, and continuing to provide top-notch care to transgender patients for everything from cancer to the common cold," Goodrich said.

In 2016, the Obama administration issued a regulation that would require most doctors throughout the country - "900,000 physicians, by the agency's estimate - "to perform gender-transition surgeries upon request, despite any conscience-based or prudential objections.

The rule omitted any clear religious exemption for doctors, and did not allow doctors to refuse a request for surgery if they deemed it harmful to the patient; surgeries would also have had to be performed on children.

The regulation stemmed from Section 1557 of the Affordable Care Act, which prohibits discrimination in health care on the basis of race, color, national origin, sex, age, or disability. HHS interpreted "sex discrimination" under this rule to include gender identity, thus mandating the provision of gender-transition surgeries.

In response to the rule, an alliance of more than 19,000 health care professionals, nine states, and several religious organizations combined in two lawsuits against the mandate, saying that it unlawfully required doctors to, in cases of objection, violate their religious beliefs or the Hippocratic Oath to do no harm to the patient. Becket represented the plaintiffs.

In December of 2016, two different federal courts ruled against the mandate, and in May of 2019, the Trump HHS proposed a rule to roll back the inclusion of "gender identity" within the nondiscrimination rule. While the proposed rule has not yet been finalized, the previous regulation was still valid.

Another lawsuit against the mandate, New York v. HHS, is still pending in federal courts.

In other recent cases in California, two Catholic health systems are facing lawsuits from two women identifying as transgender men, who claim that they requested hysterectomies at Catholic hospitals but were denied the procedures.

Goodrich, in a series of tweets on Tuesday, said that two different federal circuit courts - the First and the Fifth Circuits - have said that no consensus in the medical community exists that gender transition surgeries should be mandatory.

"The doctors and hospitals in these cases argued that they shouldn't be forced to perform procedures that violate their consciences and could harm their patients. The federal court today agreed," Goodrich tweeted.