PART 2 - THE EVIDENCE: Yes, Obama was raised as a Muslim and practiced Islam

Our five-part series investigating Obama's Muslim faith continues with its second installment, a list of evidence that he was born and raised as a Muslim. 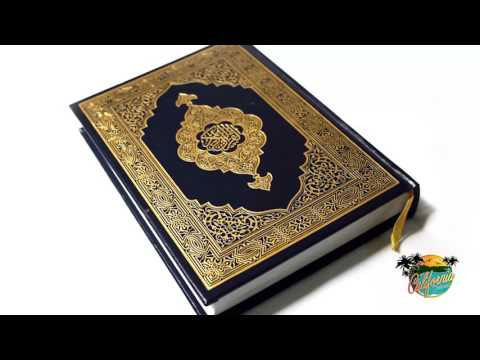 LOS ANGELES, CA (California Network) - President Obama's faith is an important consideration because it could explain some of his thinking and decision-making. Why has he supported ISIS, through questionable executive orders, the CIA and other means? Could it be because they share his secret Sunni faith?

Yesterday, we established that in Islam, the faith follows the father. Obama's father and grandfather were both Muslim. Obama has dismissed this, saying his father became an atheist and that his stepfather, who enrolled him in public schools where Islam was taught, and who listed his religion as Muslim, was also a Muslim. Obama also claimed he was a secular man, but the evidence does not bear this out.

Besides, Islam does not consider individual devotion as a criteria for being Muslim. If you are born to a Muslim father, you're Muslim, no matter how "secular" he may have been.

In Arabic tradition, names follow a pattern, starting with the letters, H, S or N. Obama's middle name, Hussein, follows this tradition, strongly suggesting he was named after the Islamic fashion.

When little Barack Hussein was entered into Catholic school in Indonesia, his religion was listed as Islam.

When he attended a public school in Jakarta, Indonesia, Barack was enrolled as a Muslim. In fact, Obama referred to the school as a "Muslim" school in his book, "The Audacity of Hope." It appears that while he was there he was taught Islam and participated in Islamic activities. In the same book, Obama mentioned he got into trouble for misbehavior while in class to study the Quran. The class is only offered to Muslims while Christians have their own class.

Obama's half-sister has also shared that her father attended mosque for larger events and holidays, seemingly refuting the contention that he was not religious. Childhood friends also mentioned that Barack attended mosque too and that they remembered praying together.

Barack also wore a sarong, even when he moved to the United States. In Indonesian culture, only Muslims wear the sarong.

Finally, one of his teachers, Tine Hahiyary, told reporters that Barack participated in advanced Islamic religions classes, even learning the Quran in Arabic. These classes were not for ordinary students, but for those who were deeply interested in Islam.

For all intents and purposes, Obama was born a Muslim and raised as a Muslim. Islam is a religion a person may never leave. According to this evidence, Obama is most definitely a Muslim.

Return tomorrow for the next installment in this series exploring the Islamic faith of President Obama.