During an interview with Bloomberg's Mark Halerin and John Heilemann, presidential candidate, Donald Trump was asked to name his favorite Bible verse but refused to name one. 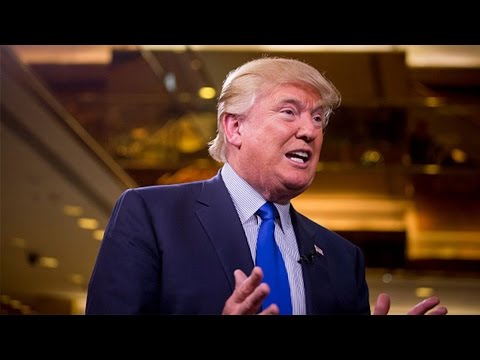 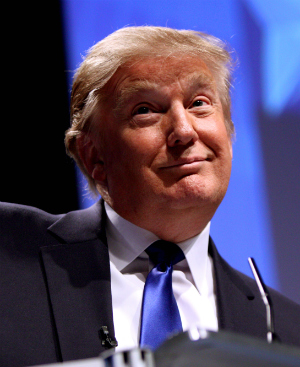 Donald Trump claims the Bible is his favorite book.

LOS ANGELES, CA (Catholic Online) - Seven minutes into the interview, Halerin told Trump, "You have been talking about how [the Bible is] your favorite book," then proceeds to ask, "I'm wondering what one or two of your most favorite Bible verses are."

Halperin asked if Trump was more of an "Old Testament guy or New Testament," to which Trump replies, "Probably equal. I think it's just incredible, the whole Bible is incredible."

Trump's refusal to mention a Bible verse has sparked ridicule for the presidential hopeful over Twitter with the Twitter hashtag #TrumpFavoriteBibleVerses.

Others joined the fray, such as @jitLOL, Tweeting, "'Do unto others.' Then there was some other stuff after that, it was a while ago.' #TrumpFavoriteBibleVerses."