Protesters demand redesign of state flag, 'In God We Trust' may be added

The state of Mississippi will finally remove a Confederate reference on the state flag. The flag is presently embellished with a Confederate battle flag. The new flag may include the state seal, with the phrase, "In God We Trust." 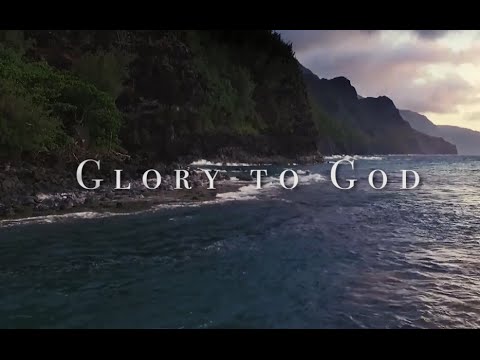 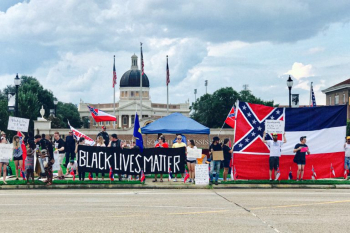 Protests have resulted in a change to the Mississippi state flag.

LOS ANGELES, CA (California Network) - Protests over racial divisions in America have led to a sweeping series of changes as the nation comes to terms with its checkered, often brutal past. Caught in the crossfire are statues, monuments, the names of military bases, streets and schools, which are associated with the legacy of slavery.

The United States practiced chattel slavery, a form of enslavement that brutalized tens of millions of people on the basis of their skin color. While indigenous people were originally enslaved by the first European colonists, they were susceptible to diseases brought by the conquering Europeans. African people were resistant to these diseases, and were kidnapped, sold, and imported from Africa. For almost a century after the establishment of the United States, slavery was a legal institution, although several states in the northern half of the country outlawed the practice.

Slavery persisted in the Southern states which relied heavily on agricultural production to drive their economy. Slaves provided the vast quantity of labor required in an age before mechanization. But as pressure grew to outlaw slavery entirely, the Southern states seceded from the United States, forming their own country, the Confederate States of America. The move was driven by economics and fear. How could the Southern states survive without the free labor of slaves? And how would the minority populations of whites fare once millions of blacks were free to do as they wished as American citizens?

The American Civil War ensued and after four years of bloody fighting the Confederacy was destroyed and forced to rejoin the United States. Slavery was outlawed. However, southerners worked out new ways to subjugate the former slave population. In defiance of federal efforts to promote racial equality many states erected Confederate monuments and embellished their flags with Confederate symbols.

Across the second half of the 20th century, many states redesigned their flags to omit or minimize these symbols, although several states, such as Alabama, Arkansas, and Florida, still have subtle references, such as the red St. Andrew's Cross (saltire).

In response to recent protests, the state Governor, Phil Bryant, pledged to remove the Confederate symbol. State citizens will vote on a new design in November.

One proposed redesign features a flag with red, white, and blue horizontal bars, and the state seal in the middle. Emblazoned on the seal are the words, "In God We Trust."

The redesign is endorsed by the Governor and several prominent state officials. "In God We Trust" is the official motto of the United States, and is also featured on coins, currency, and other national regalia.

Although some will criticize the change, it may be welcome to adopt an inclusive design. At a time like now, when the nation is experiencing an unprecedented series of simultaneous disasters, both natural and man-made, as well as civil unrest, a turn back toward God is overdue.

Perhaps this is the solution we need? As we argue over things like statues and masks, perhaps the real cure for what ails us is to turn toward God.