Free World Class Education
FREE Catholic Classes
There is no doubt about it. The teaching and preaching of Rev. Dr. Martin Luther King, Jr., is incompatible with support for legal abortion. 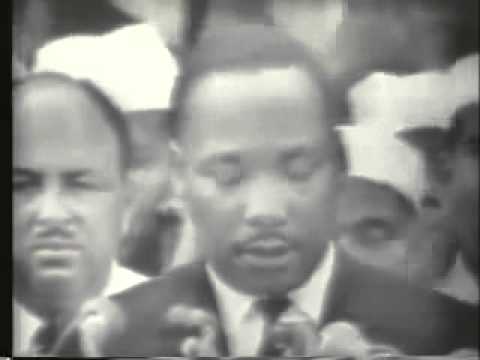 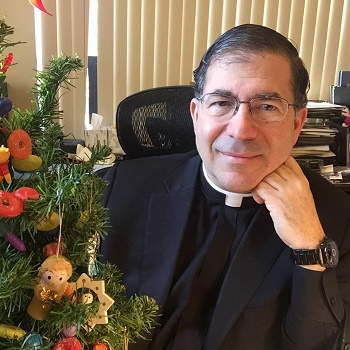 TITUSVILLE, FLORIDA (Priests for Life) - There is no doubt about it. The teaching and preaching of Rev. Dr. Martin Luther King, Jr., is incompatible with support for legal abortion.
And as we observe another federal holiday in his honor today, it is time to say so loud and clear, and stop pretending that this champion of non-violence would ever tolerate some violence, that this drum major for justice would ever tolerate some injustice, and that this preacher of equality would ever tolerate a whole segment of humanity to be denied their fundamental right to life.
Each year, I celebrate this holiday in Atlanta, with Alveda King and other members of her family, at the National Commemorative Service held in Ebenezer Baptist Church.

Last year, I had the privilege of proclaiming the New Testament reading during the service, and of reminding the congregation that among the unfinished business of fulfilling the dream of Dr. King was to end the violence of abortion.
That truth is echoed in the statement â€˝The Beloved Community and the Unborn," signed by, among others, Naomi Ruth Barber King, the sister in law of Dr. King and her daughter Alveda King (who is a fulltime member of our Priests for Life team) and her son, Rev. Derek King.
In that statement, which you can view online and to which you can add your own name, we read:
The work of building the Beloved Community is far from finished. In each age, it calls us to fight against poverty, discrimination, and violence in every form. And as human history unfolds, the forms that discrimination and violence take will evolve and change. Yet our commitment to overcome them must not change, and we must not shrink from the work of justice, no matter how unpopular it may become.

In our day, therefore, we cannot ignore the discrimination, injustice, and violence that are being inflicted on the youngest and smallest members of the human family, the children in the womb. Thousands of these children are killed every day in America by abortion, throughout all nine months of pregnancy.

We declare today that these children too are members of the Beloved Community, that our destiny is linked with theirs, and that therefore they deserve justice, equality, and protection."

That statement, in its entirety, was proclaimed in the US Capitol by Naomi King (who was married to Rev. A.D. Williams King, Martins brother), on the day of the March for Life in 2011, and a copy of it was placed in the time capsule in the new monument  to Dr. King in Washington.
Abortion itself rests on the most fundamental form of prejudice and discrimination. The children in the womb are excluded from personhood (Roe vs. Wade declares, â€˝The word ~person ...does not include the unborn" [410 U.S. 113, 158]), and they are excluded not because of any characteristic they have, but only because they are alive.
You cannot go any deeper than that with raw, unadulterated prejudice. You cannot make a person more un-equal to everyone else than to say,  - You are not a person, and it is OK to kill you."
If fighting to get people served at a lunch counter, seated at the front of a bus, admitted to a university, or entitled to enter a voting booth, is worth an entire civil rights movement, how much more the fight to get people recognized as people in the first place, and protected in their very right to exist?
Yes, Dr. Kings teachings, applied to our day, call for the protection of the unborn and the end of the violence of abortion. And the best way to observe his national holiday this year is to commit ourselves to get involved in the civil rights movement of today, which as Alveda King says, is the pro-life movement!
For more information on the work that Alveda King does with Priests for Life, see www.CivilRightsForTheUnborn.com.
***
Fr. Frank Pavone is National Director of Priests for Life. Follow him on Facebook, Twitter, and Instagram.