Free World Class Education
FREE Catholic Classes
'Most of these churches have houses next to them where the priest used to live. Thirty or forty people could easily live there.'

A group of activists stood outside St. Patrick's Cathedral in Manhattan every Lenten Friday with a large banner reading, "When did we see you a stranger and make you feel welcome?" 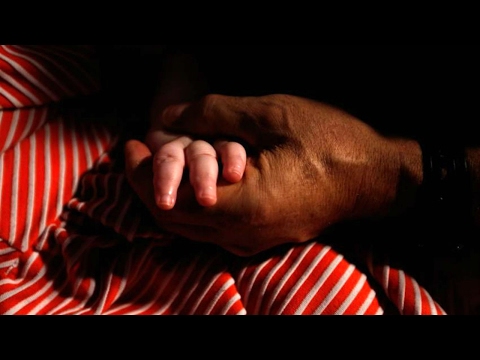 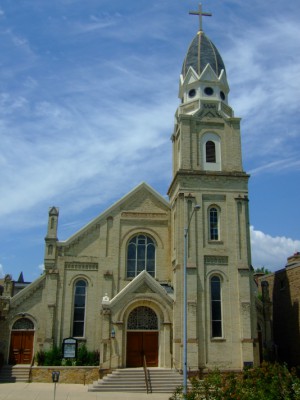 Will shuttered churches be used to house immigrants (WikiWand)?

LOS ANGELES, CA (Catholic Online) - The banner was a line from Matthew 25, in which God will speak to those who cared for their neighbor.

The scripture states: "When the Son of man comes in his glory, escorted by all the angels, then he will take his seat on his throne of glory. All nations will be assembled before him and he will separate people one from another as the shepherd separates sheep from goats.

"He will place the sheep on his right hand and the goats on his left. Then the King will say to those on his right hand, 'Come, you whom my Father has blessed, take as your heritage the kingdom prepared for you since the foundation of the world.

"For I was hungry and you gave me food, I was thirsty and you gave me drink, I was a stranger and you made me welcome, lacking clothes and you clothed me, sick and you visited me, in prison and you came to see me.'

"And the King will answer, 'In truth I tell you, in so far as you did this to one of the least of these brothers of mine, you did it to me.'"

The activists, who go by the name Matthew 25, have been calling for the United States to offer sanctuary to the nearly 1 million undocumented immigrants in New York.

Cardinal Timothy Dolan, the Archbishop of New York, has done very little to offer illegal immigrants anything, though he has stated U.S. President Donald Trump's lack of concern for immigrants was worrisome.

On their site, Matthew 25 calls all Catholics in the Archdiocese of New York to speak out against the persecution of immigrants, to resist raids and to help those facing deportation with aid and sanctuary.

The group called every Catholic to join them on the steps of St. Patrick's Cathedral between 50th and 51st streets in Manhattan every Lenten Friday to follow the Gospel, which tells us to help those in need.

They state they "resolve to make the stranger feel welcome, rather than:


"We encourage you to fast on these days in solidarity with those seeking refuge, and give financial support to our friends at COSECHA, a nonviolent movement fighting for the protection and dignity of undocumented immigrants in the United States."

It would seem the group's praying, fasting and nonviolent protests have been answered.

According to Gothamist, several churches, mosques and synagogues in New York City have opened their doors to immigrants.

They are teaching them about their rights and offering physical sanctuary from Immigration and Customs Enforcement (ICE). 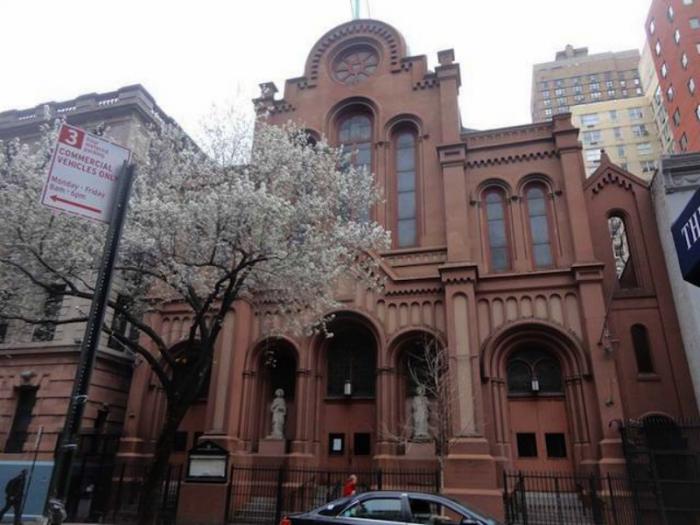 Church of Our Lady of the Scapular-St. Stephen on East 28th Street, one of the shuttered churches (Facebook).

Felix Cepeda, an advocate for immigration rights and church reform, shared ICE agents can enter a church threshold with a judicial warrant but generally avoids any houses of worship, which are technically qualified to be "sensitive locations."

Due to ICE's general avoidance of such locations, shuttered churches have become the new safe houses for immigrants.

Cepeda further explained: "A couple of these buildings need to be opening immediately. At least one place that can be open 24 hours. We could really have an emergency immigration center there.

"Most of these churches have houses next to them where the priest used to live. Thirty or forty people could easily live there."

Though the thought is there, the reality was produced by Joseph Zwilling, an archdiocese spokesman, who stated: "Catholic Churches in the Archdiocese of New York that are not currently being used for regular Mass and Sacraments are not appropriate places for sanctuaries. They do not have the facilities necessary for people to reside there."

Regardless, Cepeda and Matthew 25 agree: "The future of the church here in NYC is black  and brown people from Latin America."

Both agree Cardinal Timothy Dolan isn't doing enough to help immigrants in need. Cepeda stated: "If women who looked like [Dolan's] mom and sister were being deported, would he be taking so long [to act]?"

Cardinal Dolan has spoken against the travel ban and leaving immigrants at the mercy of ICE, yet many believe he hasn't done enough to help.

Zwilling explained: "Cardinal Dolan has spoken out repeatedly and forcefully on immigration. He [also] prayed over Trump. He wants to play both sides."

Last year, the archdiocese sold a Chelsea church and two other parcels to a hotel owner for $50 million, leaving many advocates concerned Cardinal Dolan will sell the shuttered churches rather than allow them to be used to house immigrants.

"I know our money goes towards our schools, poor kids, charities, social services," Cepeda stated, "But at the same time we don't do enough challenging capitalism."

"They don't have spaces to recreate themselves to breathe," Juan Carlos Ruiz, the co-founder of the New Sanctuary Coalition of NYC, explained.

"Which I think, really, is like a crime, like an insult. We have this [large] amount of resources, you know? What is the message we are saying loud and clear? That our buildings are more important than the welfare of our people?"

Ruiz and Cepeda agree the old shuttered churches would be profitable if sold and are also in need of repairs and utilities, but for those in need, they have already partnered with nonprofit groups and are prepared to fundraise if necessary.

Whether the shuttered churches will be sold remains to be seen. Meanwhile, activists and organizations are working together to offer sanctuary, supplies, aid and legal help to immigrants.