The massive and devastating Beirut explosion on August 4, 2020 injured thousands of people near Beirut's port, killed 137 people and left around 300,000 people temporarily homeless. 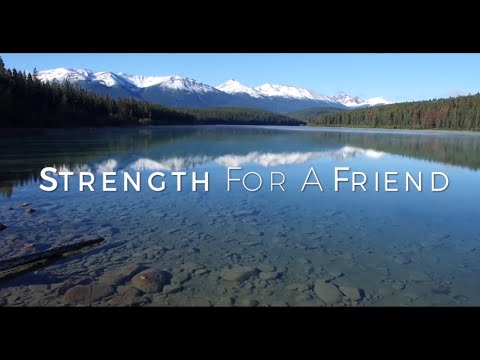 Around 300,000 people are left temporarily homeless after explosion.

LOS ANGELES, CA (Catholic Online) - According to Church leaders, Lebanon and its capital city are near total collapse and desperately need the international community's support more than ever.

"This country is at the verge of a failed state and total collapse," Bishop Gregory Mansour of the Eparchy of St. Maron of Brooklyn and Bishop Elias Zeidan of the Eparchy of Our Lady of Lebanon of Los Angeles expressed in a joint call for help, describing Beirut as an "apocalyptic city."

"We pray for Lebanon, and we ask for your support for our brothers and sisters at this difficult time and in response to the catastrophe."

Pope Francis urgently requested prayers for the people of Lebanon on August 5, following his general audience.

"Let us pray for the victims, for their families; and let us pray for Lebanon, so that, through the dedication of all its social, political, and religious elements, it might face this extremely tragic and painful moment and, with the help of the international community, overcome the grave crisis they are experiencing."

Pope Francis has additionally sent nearly $300,000 in aid to the Church in Lebanon to assist with recovery efforts after the catastrophic event.

According to the Vatican, the pope's donation, made through the Dicastery for Promoting Integral Human Development, "will go to the apostolic nunciature of Beirut to meet the needs of the Lebanese Church in these moments of difficulty and suffering."

"The explosion destroyed buildings, churches, monasteries, facilities and basic sanitation. An immediate emergency and first aid response is already taking place with medical care, shelters for the displaced and centres of basic needs made available by the Church through Caritas Lebanon, Caritas Internationalis and several Caritas sisters organizations."

Lebanese officials have come forward stating the blast appears to have been the cause of the detonation of more than 2,700 tons of ammonium nitrate stored in an unsecured warehouse on the docks for six years. Ammonium nitrate is commonly used in fertilizer and mining explosives.

Believers all around the world are asked to pray together for the people of Lebanon after the explosion.

"We ask your nation to carry Lebanon in its hearts at this difficult stage and we place great trust in you and in your prayers, and that the Lord will protect Lebanon from evil through your prayers," Father Miled el-Skayyem of the Chapel of St. John Paul II in Keserwan, Lebanon, said in a statement to EWTN News, according to Catholic News Agency.