At least eight churchgoers were killed and another 30 injured in a double suicide bomber attack at a Methodist church in southwest Pakistan. 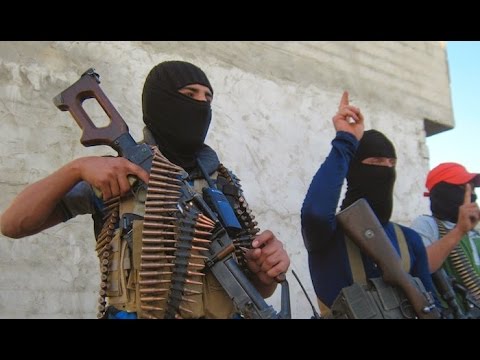 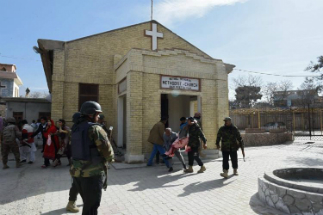 A suicide bomber killed eight people at a Methodist church in Pakistan.

Lahore, Pakistan (CNA) - The attack on Bethel Memorial Methodist Church came early Sunday, when about 400 people had gathered for the service in Quetta, the capital of the Baluchistan province. The church had been decorated with a Christmas tree.

One attacker detonated a vest laced with explosives near the door to the church's main hall. Another attacker who failed to detonate his vest was shot by security forces after a gunfight, the New York Times reports.

Seven children were among the injured. The death toll could have been far higher had the explosion taken place in the main hall.

The Islamic State group has claimed responsibility for the attack, and for several other attacks in Baluchistan in recent years. Pakistan officials deny the group has a presence in the country. The Baluchistan province is on the border of Afghanistan and Iran.

"We had demanded the government beef up security for churches all over the country. But they had failed to do so," he told the New York Times.

Initial reports had described the church as Catholic.

About two percent of Pakistan's population is Christian.