Free World Class Education
FREE Catholic Classes
'We were told to use these jackets to attack a church on Easter...'

Noreen Leghari was arrested the Friday before Easter for plotting a terrorist attack on behalf of ISIS. 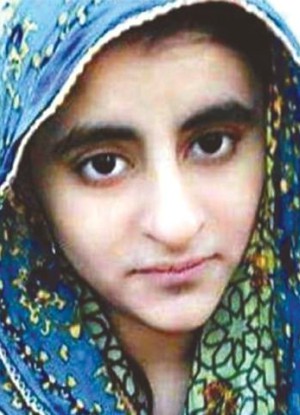 Noreen Leghari pledged allegiance to ISIS and plotted an Easter massacre at a Pakistani church.

According to AAJ TV, Leghari was willing to throw away her educational career as a second-year medical student to kill as many churchgoers as possible on behalf of the terrorist group ISIS.

Leghari has been accused of joining ISIS in the past, but her family told Geo TV she wasn't an ISIS member or sympathizer. They claim she was their prisoner.

In an interview, Leghari's brother Afzal stated: "We refuted her ties with any [terrorist] organisation in the past, and we refute them again. We stand by our statement that Noreen was kidnapped."

The family claims Leghari left their home on February 10 to go to school and never returned. The family had no knowledge of her whereabouts until police informed them she had been arrested.

Afzal insisted his sister was innocent and said: "We want the truth to be disclosed so we [Noreen's family] can be aware of the real situation. We have mixed feelings about the news. If our sister is in police custody, we have found her but God forbid an element of association with a terrorist outfit is included in the case."

Afzal explained that the family has been extremely concerned since Noreen was "kidnapped" and said, "My mother is praying that my sister comes back."

Despite her brother's vindication of her innocence, Leghari confessed her guilt in a video, in which she said: "No one kidnapped me as I went to Lahore on my own...We were provided equipment on April 1, including two suicide vests, four hand grenades and bullets.

"We were told to use these jackets to attack a church on Easter and I was supposed to be used as a suicide bomber, but security forces raided our home on April 14." 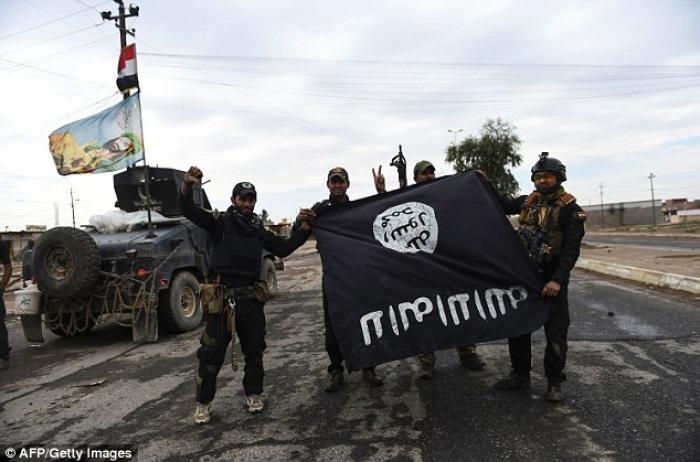 During the raid that led to her arrest, four soldiers were wounded, and her male accomplice was killed, as reported my army spokesman Major General Asif Ghafoor.

Since the 2016 Easter massacre in Lahore, which killed over 70 people, Pakistan has taken extra precautions to ensure public safety during Christian holidays.

Major Gen. Ghafoor reported the army launched a new nationwide military operation in February, which has since killed 108 militants and 558 Jihads were either captured or surrendered, including Ehsanullah Ehsan, the former spokesman of the Jamaat-ul-Ahrar.

Liaquat University of Medical and Health Sciences Vice Chancellor Naushad Sheikh made an announcement to the press, stating Leghari may have been recruited through social media but admitted the investigation continues.

"We don't think that she was approached by anyone within the university. We believe that she was contacted through social media. We are cooperating with law enforcement agencies on this issue."

According to Daily Pakistan, Leghari was caught on CCTV footage leaving for Lahore alone and reported she later contacted her family via social media to share she reached the land of the Khalifat.

The investigation into her story continues. Meanwhile, a second Easter attack was prevented, and a small victory was made against the Islamic State.

Please pray for peace in the Middle East, clarity for the young minds so easily swayed by terrorist propaganda, and miracles to turn the hearts of ISIS.