Filipino bishops say abuse of women is an 'affront to God'

The Catholic Bishops' Conference of the Philippines has highlighted the value of women, noting that abuse of women is "an affront to God." 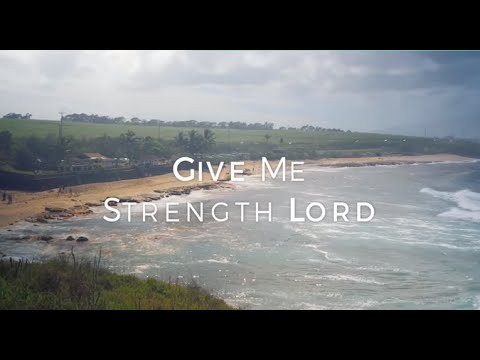 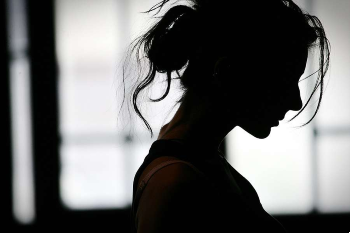 Borongan, Philippines, (CNA) - The Catholic Bishops' Conference of the Philippines has highlighted the value of women, noting that abuse of women is "an affront to God."

"God made man and woman according to his own image and likeness. Every offense against the dignity of women is a direct offense against God himself," said Bishop Crispin Varquez of Borongan, chairman of the CBCP's Commission on Women.

"Every woman is entitled to the respect of every man and other women; no woman should ever be treated as a mere object for another person's satisfaction."

In recent years, Philippine President Rodrigo Duterte has been accused of making light of comments about rape. During a 2018 speech, the president said: "As long as there are many beautiful women, there will be more rape cases," UCA News reported.

Joms Salvador, secretary-general of women's group Gabriela, said abuses against women have only worsened under the current presidential office. Protesters at a Sunday rally set fire to an image of Duterte, whom they have accused of being a misogynist, according to UCA News.

Varquez highlighted the unique value of each gender. He said, while each sex is different, they provide a complementary good and deserve the same amount of respect.

He drew attention to the Blessed Virgin Mary, emphasizing her role in salvation history. He said, through her "fiat," she became the mother of God and the mother of the Church.

In a woman's womb "life comes as a gift from God. Through her, God forms and nurtures a new human person. Indispensable and unique is her service and contribution to the family, the Church, and the social order," he said.

"To them I say then, nurture what is good in your families. Raise God-loving, responsible and happy children, remembering that it is in your homes, no matter how humble, that we begin to form citizens of the world."