A diocese in southern China expressed disappointment Wednesday regarding a patriotic light-show that had been projected on the remains of a famous Catholic church. 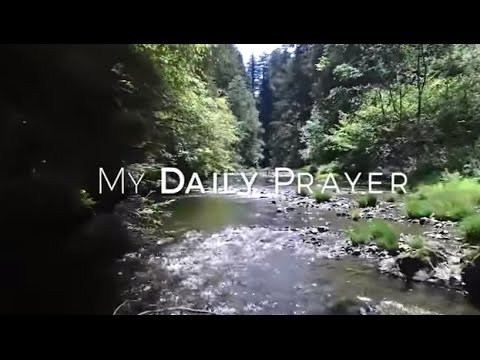 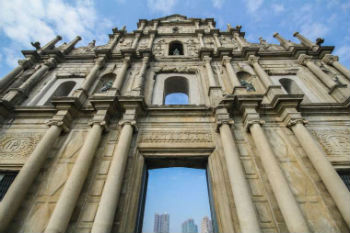 Macau, China, (CNA) - A diocese in southern China expressed disappointment Wednesday regarding a patriotic light-show that had been projected on the remains of a famous Catholic church.

For three consecutive nights beginning Sept. 29, the Macau Government Tourism Office projected government principles and symbols onto the Ruins of St. Paul's, located at Freguesia de Santo AntĂłnio on the western side of the Macau peninsula.

The event was named the "Glorious Splendor in Celebration of the 70th anniversary of the Founding of the People's Republic of China." It projected pro-government statements, including Macau's integration into China 20 years ago, and Chinese symbols, such as the country's flag.

The Diocese of Macau expressed disappointment in the light show in an Oct. 2 statement. The display was projected onto the church's southern facade - the last standing piece of the church - but did not represent the church's history. The ruins are also known as "the facade of the Church of the Mother of God."

The wall had been carved in the 1600s by exiled Japanese Christians. It features images such as the Blessed Mother standing victoriously over a seven-headed dragon. Jesuit Carlo Spinola, an Italian missionary, is believed to have designed the facade, which includes styles of both Eastern and Western culture.

In an Oct. 2 statement, Father Cyril Jerome Law, the diocese's chancellor, said the remains are an important symbol of the Church despite the property currently being under government control. He said the light show should complement the church's historical origin.

"[The] faithful of the Diocese have expressed strong views over the matter," he said.

"The show in question evoked reactions of discontent from quite a number of faithful of different nationalities, since it is deemed that the use of the historical monuments ought to correspond to its intended character," he added.

In response to the chancellor's statement, a Macau official said many people were happy with the light show. Alexis Tam Chon Weng, secretary for social affairs and culture, told Macau News that since its beginning, the program has not received any push back.

"I don't think there was any problem with the contents of the mapping show," Tam said. "There have never been any problems since the Macau Light Festival started five years ago."

Law agreed that there must be more opportunities for dialogue. He said, if the light show continues, it should represent the historical monument's religious significance.

"The Diocese is willing to engage in dialogue and to exchange ideas with relevant agencies, in the common endeavour to preserve and promote the precious historical monuments of Macau," he said, according to Wednesday's statement.

"As the faĂ§ade of St Paul's represents the profound and long-standing Catholic heritage in Macau, the Diocese wishes to propose that, should there be other 'mapping shows' to be held in the future, their contents would do well to be related to the religious context of the said monument."