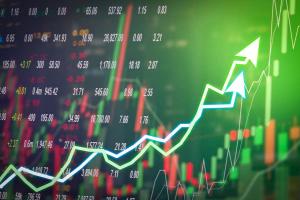 Melbourne, Australia, (CNA) - Pell was convicted in 2018 for acts of sexual abuse committed against two choristers, while he was Archbishop of Melbourne.

Following his convicted in the County Court of Victoria, Pell was sentenced in March to six years in prison, of which he must serve at least three years and eight months. Pell has remained in prison since that time.

The cardinal has appealed his case on three grounds.This first ground of appeal is that the unanimous decision of the jury could not have risen to the level of "beyond reasonable doubt" because of the unchallenged exculpatory evidence of 20 witnesses during the trial.

The second ground concerns the decision of the trial judge, Peter Kidd, to exclude a video presentation by defense lawyers which would, they maintain, have illustrated to the jury the implausibility of the victim's narrative.

The third ground is a procedural appeal concerning Pell's arraignment, which was not properly carried out in front of a jury, which the defense argue was a "fundamental irregularity."

If the judges find in favor of the first ground, concerning the fundamental injustice of the jury's verdict, Pell's conviction would be overturned and he would be released from custody.

A successful appeal on either of the other two grounds could result in a second trial for Pell.

Should the court reject all three grounds and his conviction be allowed to stand, Pell's legal team has confirmed that he will not be seeking to appeal the length of his prison sentence. There would also remain the possibility of a further appeal to the Australian High Court.