Free World Class Education
FREE Catholic Classes
Over 3,100 pregnant women have been infected with the Zika virus in Colombia.

Reports of Zika's spread have been pouring in at clinics and hospitals around Colombia. Sadly, nearly 32,000 pregnant women have tested positive for the potentially devastating virus. Please join us in a short prayer for healing. 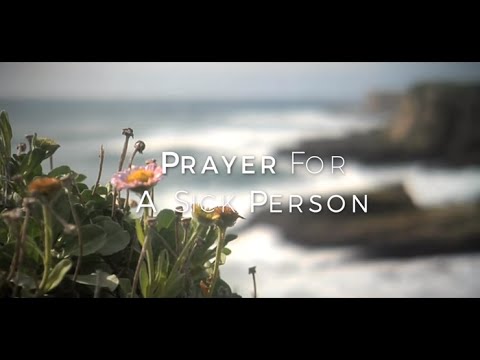 LOS ANGELES, CA (Catholic Online) - On Saturday, during a televised broadcast with health officials, Colombian President Juan Manuel Santos announced that the spread of Zika has become so severe, tens of thousands of pregnant women have contracted it.

As previously reported, Zika in pregnant women can lead to microcephaly in their unborn children. Microcephaly is a birth defect that causes the infant to be born with a smaller-than-normal head, leading to brain damage.

The CDC reported that infants may also contract the Zika virus during or after birth. They also admit that they are unsure if a child can develop microcephaly after birth.

In a heartbreaking reality, the pregnant women with Zika have been given access to what are usually severely restricted abortion services.

The virus is spread primarily through mosquito bites, though reports of the virus spreading through intercourse has also been reported.

Thankfully, Santos announced there have been no reports of Zika-linked microcephaly in Colombia.

According to TodaysZaman, Santos said, "The projection is that we could end up having 600,000 cases." The Colombian president added that scientists believe there could be a link between Zika and a rare neurological disorder that causes muscle weakness and paralysis called Gullain-Barre syndrome.

Please join us in a short for the thousands of unborn babies, their mothers and all others who have been infected with the Zika virus.

Jesus, Master Physician of all times, Your Divinity did not require a Ph.D. Eagerly, You resurrected the dead, restoring the health of the sick. Be it physical or spiritual torment. None were a great obstacle to You: For Your loving power is omnipotent. I ask for Your abounding healing love; Maintain the bodies and souls so they may fulfill my daily functions. The world will be conquered by You, all afflictions will be dissipated!