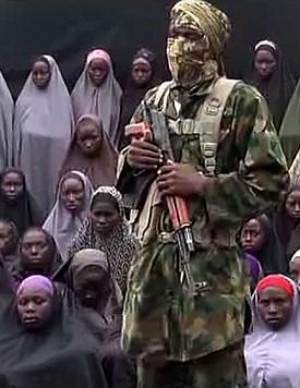 LOS ANGELES, CA (Catholic Online) - According to The Guardian, 22 women and girls were abducted from their village of Pulka, near the border with Cameroon.

A Pulka community leader described: "Boko Haram fighters from Mamman Nur camp arrived in pickup vans around 6am and seized 14 young girls aged 17 and below while residents fled into the bush.

"They picked four other girls who were fleeing the raid they came across in the bush outside the village."

Another resident said the girls will likely be used as "brides" for the terrorists, as "They didn't harm anyone during the raid and made no attempt to shoot people running away from the village."

The last time Boko Haram kidnapped girls, they were used as sex slaves under forced marriages to their abductors.

Those who escaped shared how the terrorist group tells them they are now married, rapes them, then allows others to rape them each day. 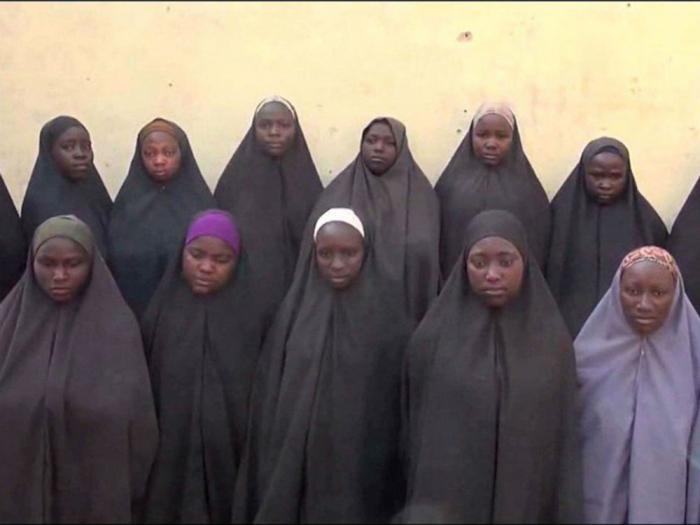 Boko Haram released a "proof of life" video and revealed some of the remaining Chibok girls.

The infamous case involved over 200 Chibok schoolgirls, some of whom have since escaped and returned to their families.

Now, the same fates may have fallen to the girls kidnapped by the disgusting group.

Adamu Ahmed, a member of an anti-Boko Haram militia in the area, told of group's cruelty. He explained how they recently  killed a herdsman who refused to pay protection money and attempted to escape the gang.

He explained: "When the Boko Haram gunmen came for the money they realised he had left with everything and they decided to go after him on their motorcycles. They caught up with him near Dumba where they slaughtered him and shot dead 50 of his cattle. They took four women from the man's family and the rest of the herd."

Take the 1 min Ash Wed survey now
There is currently no news of ransom demands from the group and the girls' fates remain unknown.

Please pray for their safety, for the Lord to intervene in Africa and for peace and hope to those affected by Boko Haram's monstrosities.