Love is not empty words or what is depicted in romantic films -- it is action and service toward others, Pope Francis said in a homily at a Roman parish Sunday. 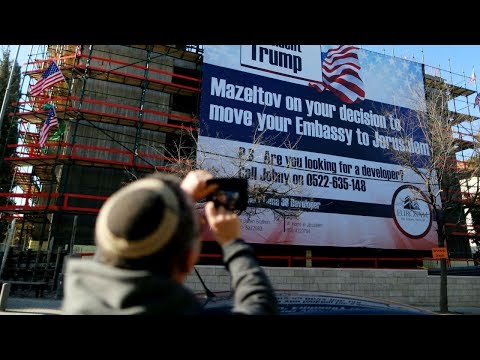 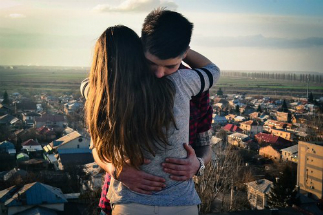 Rome, Italy (CNA/EWTN News) - "Love is not what they say in movies... Love is not playing violins, all romantic. No, love is work. Love shows itself in works, not in words," he said at Santissimo Sacramento parish May 6.

Sometimes people might think that love is what they see between a couple in a film, but love is actually found in "always working for others," Francis said.

Referencing the day's Gospel, he invited Catholics to strive to remain in God's love, looking into the heart and asking themselves: "Do I remain in the love of the Lord or [do I] go out to look for other amusements and conduct of life?"

For example, if you speak badly of others, then you do not have love, the pope said, inviting Catholics to pray to the Lord for help to remain in his love and to serve others well.

Follow the example of Jesus, who gave his life as a servant, he said. Because the Lord always loves first, "love is always first."

Pope Francis' homily was given during a Mass which was part of a pastoral visit to a parish in the Tor de' Schiavi neighborhood of Rome. Before Mass, Francis inaugurated the new "House of Joy," a day center for people with disabilities on the parish property, run by Caritas International.
"I was at the 'House of Joy,'" the pope commented during his homily, "but for me it is also the House of Love."

At Mass, Pope Francis administered the sacrament of Confirmation to Maia, a little girl with a mitochondrial disease, and to her mother, Paola.

Beforehand, Francis met the managers of the local Caritas and spoke with people with disabilities and their families. He also visited a new family home, blessing the rooms and speaking with the seven boys who will live there with two women religious and a lay person.

He also heard the confessions of several parishioners.

Meeting parishioners and neighborhood residents gathered outside the church before Mass, Francis also listened to and answered four questions, one each from a parent, a young adult, a teenager, and a child.

Responding to a little boy, he told children to pray for their parents, because it is what Christians do: pray for each other. He noted that it does not have to be a long prayer, but that children should pray every day.