In a victory for life, the world's most premature baby to survive continues to grow and thrive in San Antonio, Texas. 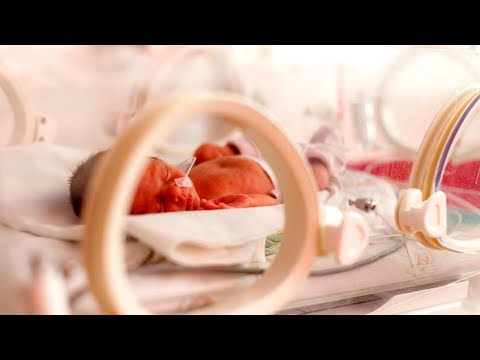 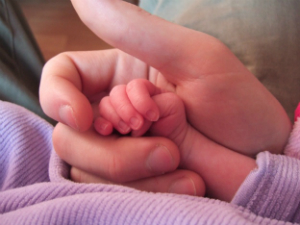 Premature births are normally full of complications, but developments are improving the odds for children born too soon.

LOS ANGELES, CA (California Network) -- The world's most premature baby to survive is now a happy, normal three-year-old living in San Antonio, Texas. The outcome sets a record for the earliest successful birth of a baby. While many babies are born earlier, none have survived to date.

The womb is the natural home of a baby from conception to birth. The nine months spent in that environment are ideal for full and proper development. However, we know that around 22 weeks, some babies are capable of survival outside the womb with intensive care. The need for such care diminishes the closes to full term a baby is born.

In many states, abortion advocates have been forced to concede to life after 22 weeks. Legislatures justify abortion bans based on the fact that babies are viable outside the womb at 22 weeks. Now, the possibility is present for babies to survive at 21 weeks. In the absence of a complete ban on the barbaric practice of abortion, it would be a blessing to many unborn children to see laws updated to this standard.

In the present case, Courtney Stensrud, who is now 35, was admitted to a hospital in San Antonio, Texas in 2014. Doctors discovered she had a placental infection and tearing. Unless they induced labor, the baby would die and Courtney herself could be in danger.

Lying in bed waiting for the doctors, Courtney frantically searched on her phone for cases of premature babies who survived birth at 21 weeks. She found none.

Cortney soon delivered a baby girl who weighed just 15 ounces. The baby required intensive care and doctors warned she might not survive. They added if she did survive, she would likely face difficulties.

However, three years after her birth, Courtney's daughter is reportedly doing well and maintaining a normal pace of development. The case is remarkable, so much so that doctors have filed a report in a pediatric journal.

Doctors warn that births at 21 weeks are usually fatal. Many premature births are either fatal or the children suffer complications. However, with the development of new techniques and modern science, it is becoming possible to save the lives of more premature babies than ever before. That includes babies born earlier than ever before.