At UN, the Vatican asks all nations to help in fight against human trafficking

At a United Nations gathering in New York City, a Holy See official stressed the need for a multi-pronged approach in fighting human trafficking and aiding victims. 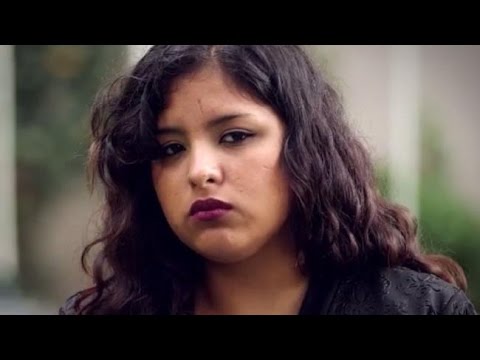 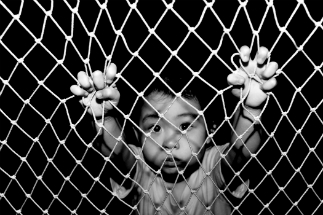 The Vatican has asked all nations at the UN to help in the fight against human trafficking.

New York City, N.Y. (CNA/EWTN News) - "The issue of trafficking in persons can only be fully addressed by promoting effective juridical instruments and concrete collaboration at multiple levels by all stakeholders," Archbishop Paul Richard Gallagher told global leaders at a United Nations event on Tuesday.

Archbishop Gallagher is the Holy See's Secretary for Relations with States. He spoke at a High Level Leaders Event hosted by U.K. Prime Minister Theresa May, entitled, "A Call to Action to End Forced Labor, Modern Slavery and Human Trafficking."

The archbishop emphasized the importance of "multi-pronged strategies" to prevent more of these crimes and aid the affected victims, and he noted the special role of women and religious personnel in offering an avenue of trust.

"Experience has shown that many victims are wary of trusting law enforcement authorities, but that they confide their stories more easily to religious personnel, especially religious sisters, who can build their trust in the legal process and provide them safe haven and other forms of assistance."

Ending this "modern slavery" has been a major priority for Pope Francis, said Archbishop Gallagher, and the Catholic Church is collaborating "with both the public and private sectors, including with government authorities."

Grace Williams, executive director of Children of the Immaculate Heart in San Diego, agreed that women in the Church have an important role in working with trafficking victims.

William's organization serves women who have been victims of human trafficking. Focusing on rehabilitation, Children of the Immaculate Heart offers opportunities for education, counseling, recreational therapy, and housing.

She explained that their program enables a greater level of trust for victims because the staff members are nearly all women.

"It provides them with a safe environment," Williams told CNA. "It's easier for them, in the beginning, to trust" and to open up about their experience.

Due to traumatic past experiences, one of the clients at the organization is unable to ride alone with a man in the car, said Williams, noting that the woman cannot use ridesharing services like Uber for this reason.

Having primarily women on staff is particularly important when it comes to professionals, such as case managers, therapists, and doctors, she said.

In his address, Archbishop Gallagher said that the Church has played a major role in helping victims heal, but stressed that collaboration is needed on all fronts to "halt these heinous crimes," he said.

"The global nature of the crimes of forced labor, modern slavery and human trafficking require from all of us a commensurate response of collaboration, fraternity and solidarity."

Pope Francis has spoken out against human trafficking repeatedly during his papacy. Just a few months after becoming Pope, he called for a group of experts to meet at the Vatican in order to discuss ways to fight human trafficking.

In speeches and homilies, the Pope has referred to human trafficking as "a disgrace" and a "shameful wound... a wound unworthy in a civil society."

"It is not possible to remain indifferent before the knowledge that human beings are bought and sold like goods," he said in a 2014 message.

"I think of the adoption of children for the extraction of their organs, of women deceived and forced to prostitute themselves, of workers exploited and denied their rights or a voice, and so on. This is human trafficking!"