5 Biblical Warnings We All Must Heed

A warning is put in place to alert a person of any possible or impending danger or negative circumstances. A warning can be seen as cautionary advice, and advance notice of something that is coming. However you look at it, warnings are usually important signs to pay attention to. 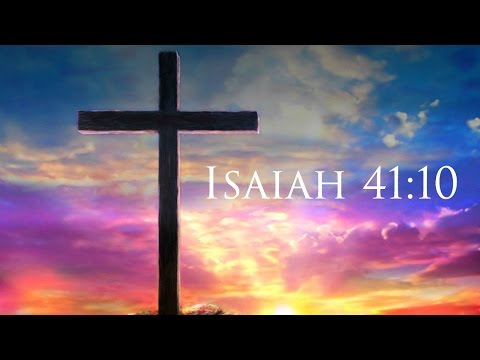 Too often we make it easy to ignore God's warnings.

Warnings, while possibly tied with some potential negative feelings or outcomes, typically come from a place of caring love. When listened to, a warning can spare us from pain or some unnecessary hardship.

Warnings from God are too often ignored, with some grave consequences. The Bible is full of warnings, given by both God and Jesus. God's first warning happened during creation, and well, we all know what happened with that one.

God's warnings are there for our benefit and to help guide us. The same with Jesus' warnings. All are meant to be listened to and shared.

Here are five warnings from the Bible that we really shouldn't ignore:

One of the most dangerous paths people walk down is that which leads toward sexual temptation. According to Proverbs 5, there is much danger associated with this. Even the strongest of souls should not mess with this temptation.

Proverbs 5 tells us, "the words of adulterous seduction always 'lead down to death,'" and that we must avoid sexual temptation in case we lose control and "die because of lack of discipline." (Proverbs 5:23)

1 Peter 2:1 warns us all about unkind speech, or "speech that is destructive and not redemptive toward others." Using unkind words is one of the easiest ways to sin against God. The book of James reminds us that we, as believers, must both honor God and all those who are created in His image. (James 3:1-12).

Speaking unkindly is not honoring our Brothers and Sisters in the Lord.

Most people would never really consider themselves to be thieves. However, some of us likely steal from others without having realized it. Examples of this can include, downloading software without paying for it, listening to music that was taken from a copyrighted source, or someone who simply doesn't work very hard at their job. Each one of these is ultimately stealing from someone else.

In Ephesians 4:28, we are commanded to "quit stealing," and to work for the things we need in this life. This is respecting the dignity of work.

The devil is all around us, especially in today's world. We must heed the warning against the devil's influence. James 4:7 reminds us "to resist the devil," so that he will "flee from you." The devil has been described as a "roaring lion, prowling around seeking to destroy you" (1 Peter 5:8).

One of the worst things we can do, as God's children, is ignore the threat the devil poses toward us. We must resist the devil and his temptations and "draw near to God."

Of course, we all know about the great love God has for us. We know that He wishes for us to always choose Him and live according to His plan. However, much like a child's relationship with their parents, we should have a healthy fear of God's discipline, in addition to the warmth of His love.

The author of Hebrews warns us to "serve the Lord in fear and awe" (Hebrews 12:28). The same sentiment is reiterated again in Philippians 2:12, when those called by God to "work out our salvation in fear and trembling before God."