While often persecuted and misunderstood, the Church never tires of announcing the love of God made present in Jesus Christ, Pope Francis said Wednesday. 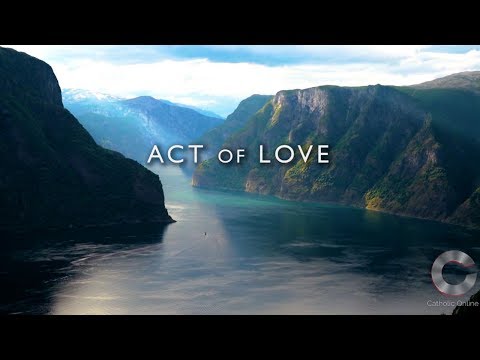 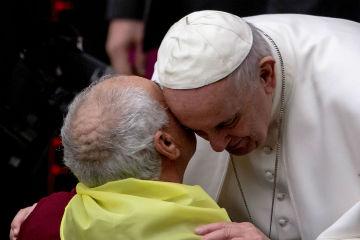 With this reflection, the pope completed an eight-month long series of weekly Biblical meditations on every chapter of the Acts of the Apostles.

"Dear brothers and sisters, at the end of this journey, lived together following the race of the Gospel in the world, the Holy Spirit revives in each of us the call to be courageous and joyful evangelizers," Pope Francis said Jan. 15 in the Pope Paul VI Hall.

The Acts of the Apostles expresses the "dynamism of the Word of God," the pope said. He called God's word "an active yeast" in history that is "capable of transforming situations and opening new paths."

Paul's journey in the book of Acts, the pope said, is "proof that the routes of men, if lived in faith, can become a transit space for the salvation of God."

Upon his arrival in Rome, Paul, a prisoner under house arrest, told the leaders of the Jews, "it is on account of the hope of Israel that I wear these chains."

Pope Francis noted that the Acts of the Apostles does not end with Paul's martyrdom, but with "the abundant sowing of the Word."

The last verses of the Acts of the Apostles records Paul "bearing witness to the kingdom of God and trying to convince them about Jesus from the law of Moses and the prophets."

"Paul recognizes himself as deeply Jewish and sees in the Gospel that he preaches, that is, in the proclamation of the dead and risen Christ, the fulfillment of the promises made to the chosen people," Pope Francis said.

The last line of the book of Acts concludes: "He [Paul] remained for two full years in his lodgings. He received all who came to him, and with complete assurance and without hindrance he proclaimed the kingdom of God and taught about the Lord Jesus Christ."

Pope Francis said that this "house open to all hearts"  is an image of the Church, which "although persecuted, misunderstood and chained, never tires of welcoming every man and woman with a motherly heart to announce to them the love of the Father who has made himself visible in Jesus."

"Make us, like Paul, capable of filling our houses with the Gospel and making them cenacles of fraternity, where we can welcome the living Christ, who comes to meet us in every man and in every age," he prayed.