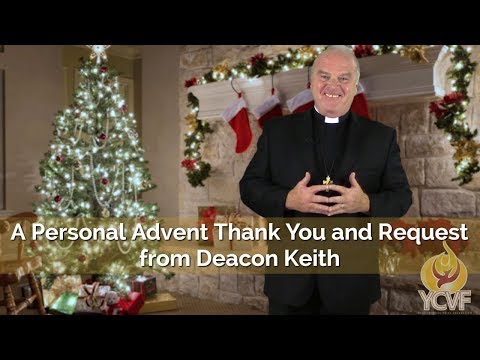 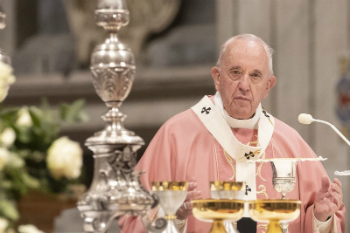 Pope Francis has abolished the rule of Pontifical Secrecy from abuse cases.

LOS ANGELES, CA (California Network) - Pope Francis has abolished the rule of "pontifical secrecy" in cases of officials accused of abusing minors. He also instructed Church officials to comply with civil laws and to assist authorities in investigating cases of abuse. Finally, he changed how the Church defines child pornography by raising the age of victims from 14 and under to 18.

The changes send a clear message to the Church; the Vatican expects transparency and cooperation in cases that involve the abuse of minors.

Pontifical secrecy is a rule that protects Church secrets. Usually those secrets involve the governance of the Church. The rule is similar to how governments classify information or designate
certain things top secret. Such a rule is important to have within any organization. Even small organizations have secrets. But the rule can no longer be used to protect clergy. Even members of the Roman Curia will be subject to the changes.

The Church has been plagued with the sex abuse scandal for decades, and it has caused considerable controversy. In the past, the Church has remained silent on these cases in an attempt to defend its reputation. There once existed an irrational fear of public controversy over clergy, that the Church could lose its moral credibility if its clergy were abusing children. The Church has also claimed the rule helps to protect the identity of victims.

The opposite has proved true. By covering up cases and by shielding abusers, the Church has suffered what it most feared, a loss of credibility, trust, and public support.

While the Church has worked to address the crisis since the pontificate of Pope John Paul II, the most sweeping reforms have come from Pope Francis. This change is the latest in a series of reforms aimed at keeping children safe and abusers out of the clergy.